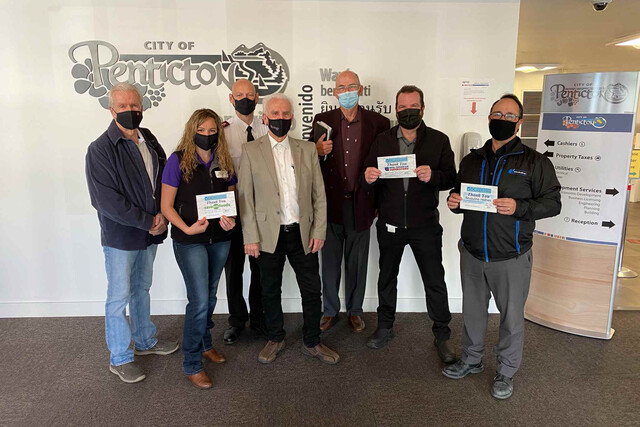 Penticton is celebrating the success of the role it played in the annual BC Thanksgiving Food Drive.

Danny Kane and Roger Ellingson were the co-chairs of the Penticton event, which received major sponsorship help from Save on Foods, Moduline Homes, Real Canadian Superstore and Major Paul of The Salvation Army.

Volunteers collected more than 12,000 pounds of food, plus cash and vouchers totalling $1,900.

Penticton Mayor John Vassilaki promised his full support for next year to ensure even more donations are collected.

Kane and Ellingson said they found the people of Penticton to be a caring and generous group and are thankful to call the city their home.

The goal of this year’s BC Thanksgiving Food Drive was to collect 600,000 pounds of food for local BC food banks. 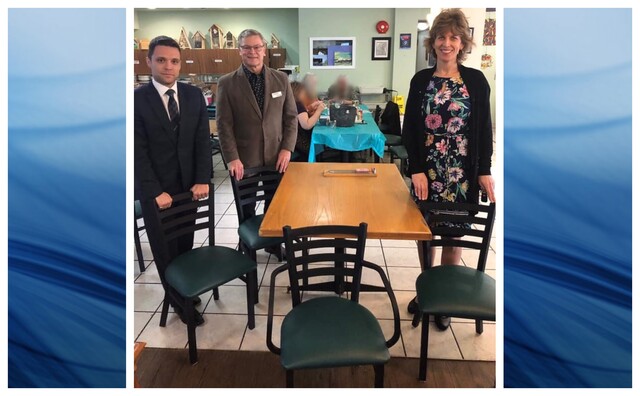 The Community Foundation of the South Okanagan Similkameen has given a gift to those struggling with mental health issues.

The organization handed over a cheque for $4,718 to the Canadian Mental Health Association, which will use the gift to buy new dining room chairs.

“We are thrilled to receive this incredible donation from the Community Foundation” CMHA executive director Leah Schulting said in a press release. “Our old dining room chairs were 30 years old and in need of replacement. Through this grant we were able to purchase washable, functional and comfortable chairs that will last for years to come.”

The chairs will be given to CMHA’s Unity House, which is located in Penticton and serves more than 200 members. The facility served more than 14,000 meals to its members last year, so the chairs will come in handy. 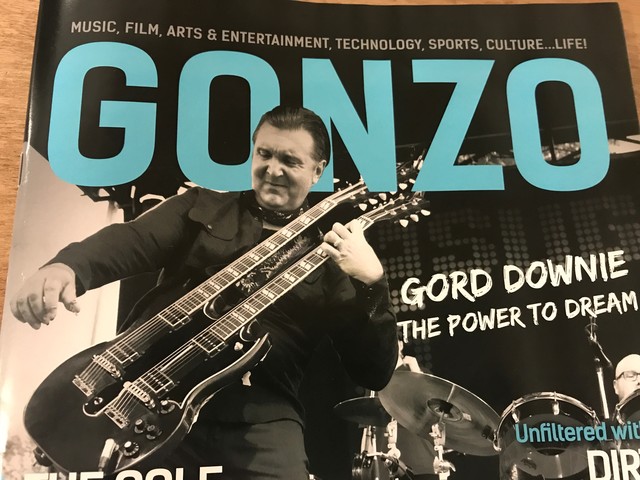 A Christmas fundraiser coordinated by Gonzo Okanagan and Best Western Plus Kelowna has raised nearly $4,000 for families in need, and they’re still shooting for more.

The Miracle on 97th Street Live Recording & Silent Auction, which was held on Sunday, Nov. 3, was a unique event in which 12 Thompson Okanagan musical acts performed Christmas songs live on stage at 97 Street Pub. The performances were recorded and put on a CD that organizers are selling, with the proceeds going to Kelowna S.H.A.R.E. Society adopt-a-family hamper program.

Gonzo Okanagan, which is a local music, arts and entertainment publication, will be visiting the Kelowna S.H.A.R.E. Society office on Friday, Dec. 20, to deliver what they’ve raised. It has already designated money for food and gifts for five local families.

There are still CDs available at 97 Street Pub, but the deadline is tomorrow. Gonzo’s goal was to raise $5,000 to give away, and it would like to provide $25 gift certificates to the residents of Ozanam Recovery House with any remaining funds. 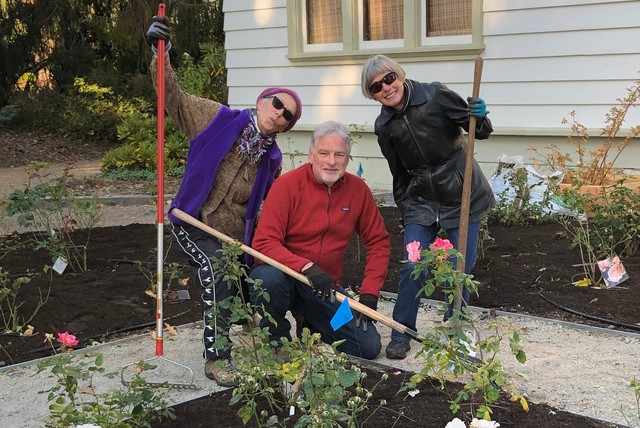 The first phase of the Canadian Heritage Rose Garden has been completed in Summerland.

The Rose Team, as it is known, finished work on the new garden in early October before the Summerland Ornamental Gardens closed up for the approaching winter.

“Many, many hours of work—planning, design, construction and planting—have gone into this project,” team leader and expert rosarian Rick Sauder said in a press release. “The roses in the collection include the works of many Canadian rose breeders from the early 20th century to the present. The 120-plus roses are now secure in their beds and anxiously waiting to bloom next June.”

The garden will feature some rare, Canadian-bred roses not generally available commercially, courtesy of John and Sharon Prendertast of Oakdale, Calif.

The second phase of the Canadian Heritage Rose Garden will be undertaken in the spring. Anyone interested in contributing is asked to contact the Friends of Summerland Ornamental Gardens. 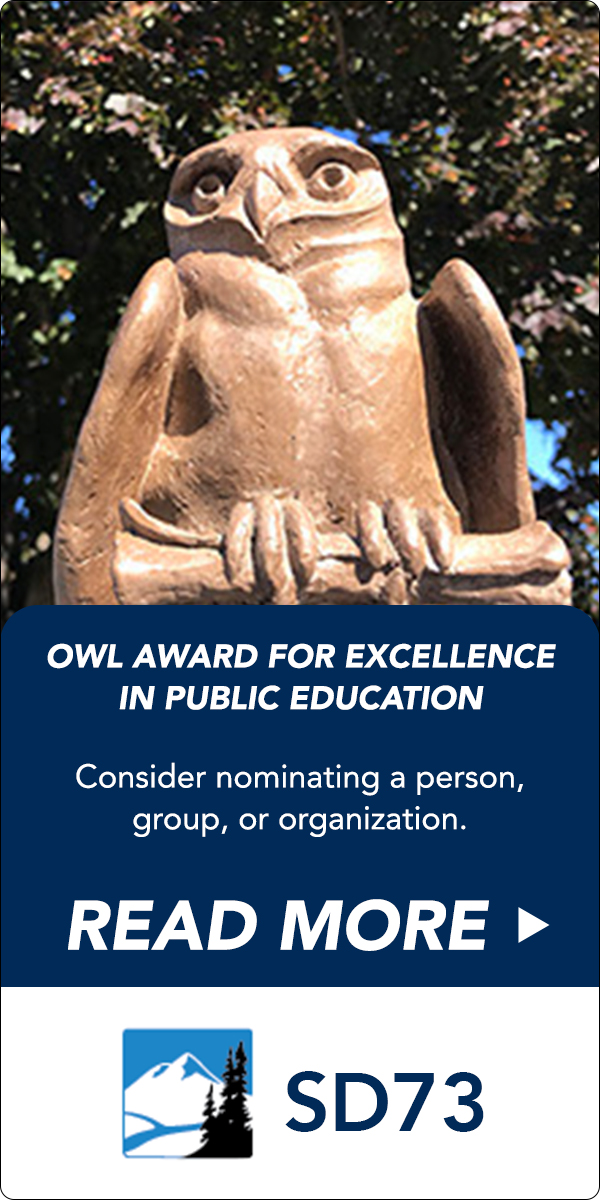