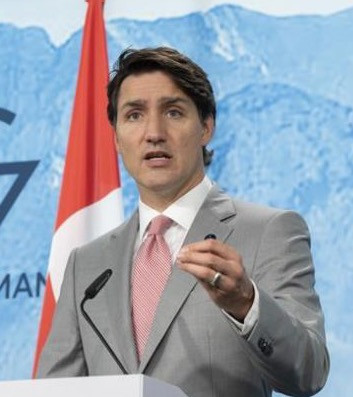 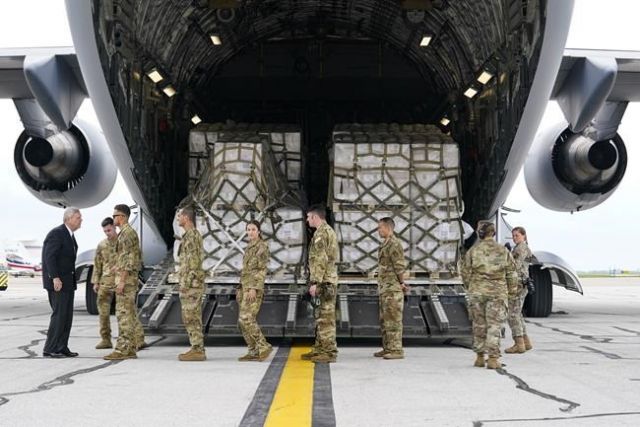 The White House says it is treating the shortage of infant formula as a top priority — a crisis experts say is one more symptom of North America's new era of "managed trade."

And there is growing concern that Canada could be side-swiped by the rush to action in the United States.

Over the weekend, military transports ferried more than 35,000 kilograms of prescription-grade formula into the U.S. from Europe, with more shipments on the way.

And President Joe Biden has invoked the Defense Production Act, a 1950s-era military procurement law, to ensure U.S. manufacturers can get the necessary raw materials to ramp up production.

The shortage was triggered by the shutdown in February of a key plant in Michigan, but international trade experts say the real issue is that the U.S. industry is controlled by only a handful of major players.

Brian Deese, director of the White House National Economic Council, says too few U.S. companies wield too much control over the supply chain.

"Right now, our focus is on getting that formula out to the families that need it," Deese told CNN on Monday.

Prime Minister Justin Trudeau says Ottawa is monitoring the situation closely for fear that the U.S. efforts could end up making the shortage in Canada even worse.

"We need to make sure that we're looking for solutions here in Canada," Trudeau said last week.

Canada's largest formula manufacturing plant is the Chinese-owned Canada Royal Milk facility in Kingston, Ont., but 100 per cent of its output is exported for domestic sale in China. 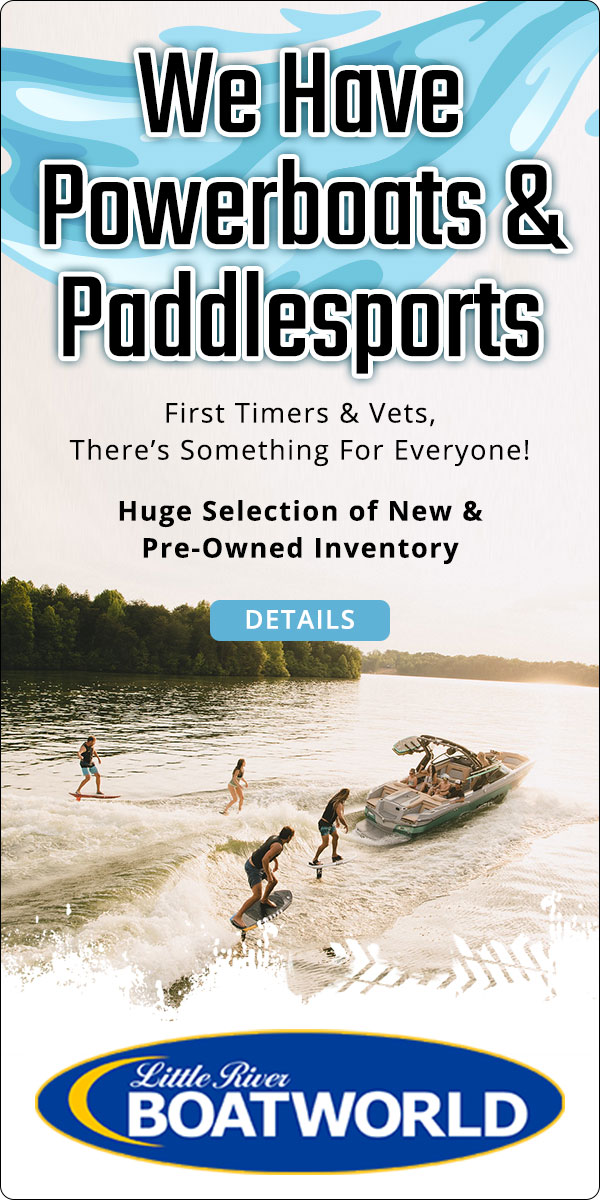