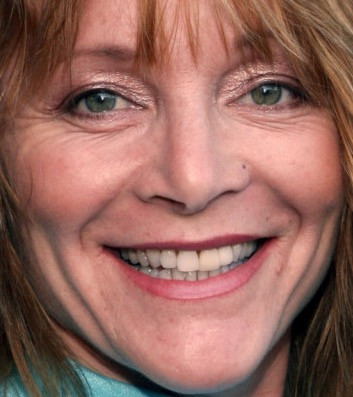 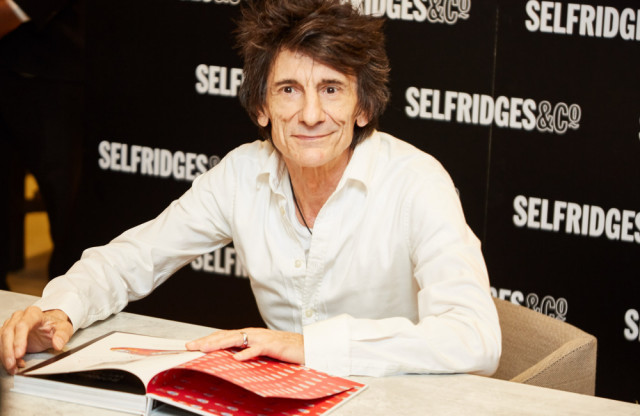 Ronnie Wood feels like a “reborn” after twice surviving cancer.

The Rolling Stones legend - whose twin girls Gracie Jane and Alice Rose turn six on May 30 - admitted his young family with theatre producer wife Sally, 43, has given him a new lease of life.

Asked by Esquire magazine if he feels “reborn”, the 74-year-old guitarist said: “Without a doubt. I have a new private life, recovered health, new inspirations... and now I need that energy more than anything. After all, we are facing the last tour!”

When asked what he means by the “last” tour with the Stones set to hit the road, he clarified: “Well, all the tours are the last one. You never know what will happen next. All tours are a mystery. But there is no doubt that this one is especially so.”

Wood – due to turn 75 on June 1, when the iconic band kicks off their European tour – revealed last year he secretly battled cancer for the second time during lockdown.

He noted while he was diagnosed with small cell cancer, he had since “come through with the all-clear.”

In 2017, Wood successfully fought lung cancer after 54 years of smoking up to 30 cigarettes a day, and he had part of his lung removed before it was confirmed in 2018 he was cancer free.

Reflecting on his new family and young twins, he said: “Life has given me the opportunity to raise girls again at this age. My older children have grown up, now two babies run around the house again. Alice and Gracie and her mother are a blessing.

“I like to always have them close. And they come with me everywhere.”

In reference to his travelling roots, he added: “They are globetrotters... remember that we are a gypsy family!” 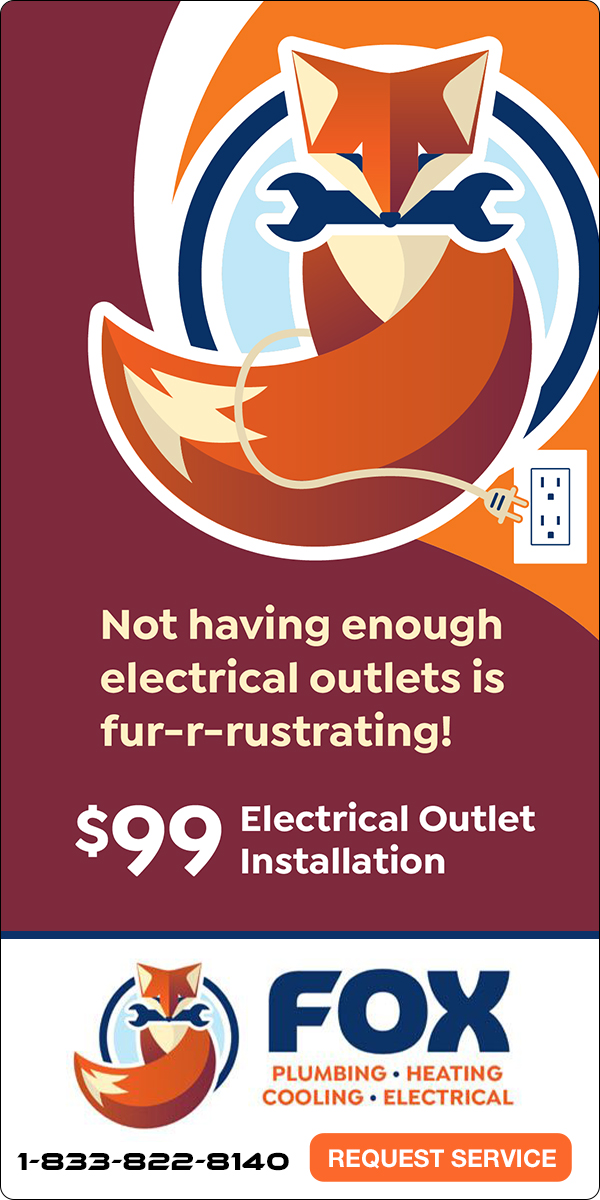 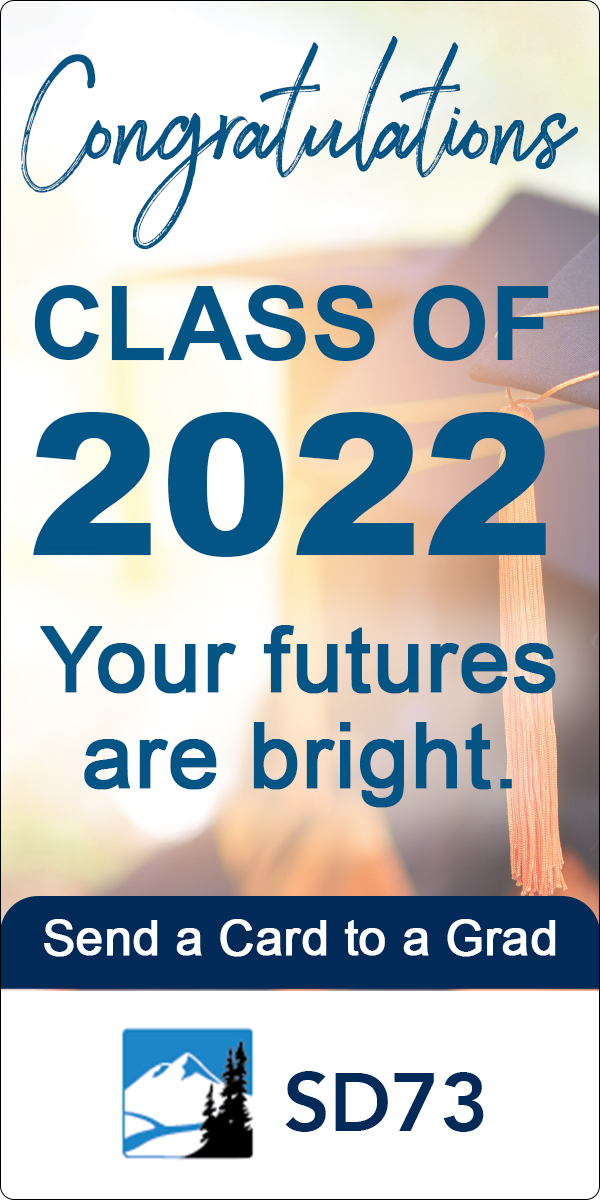