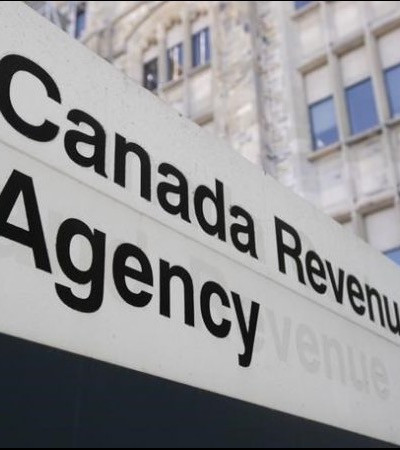 PM and others mock Putin 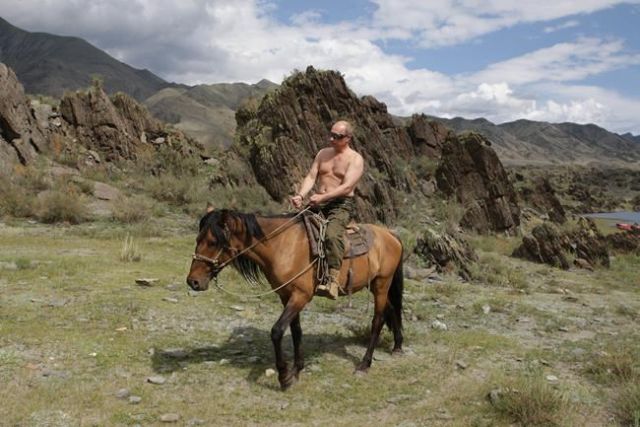 Photo: The Canadian Press
Then-Prime Minister of Russia Vladimir Putin ia seen riding a horse while traveling in the mountains of the Siberian Tyva region (also referred to as Tuva), Russia, during his short vacation. G7 leaders gathering in Germany to discuss increasing the pressure on Vladimir Putin over the war in Ukraine are also taking aim at the Russian president's penchant for taking off his shirt. THE CANADIAN PRESS/AP-Kremlin Pool Photo, Sputnik, Alexei Druzhinin

G7 leaders gathering to discuss turning up the pressure on Vladimir Putin over the war in Ukraine are also taking aim at the Russian president's penchant for taking off his shirt.

The leaders were getting ready for a group photo when British Prime Minister Boris Johnson asked whether they should take their jackets off.

Video from the event in Germany shows him joking that, "We all have to show that we're tougher than Putin."

Any search for images of the Russian leader is bound to turn up the famous photo of him riding a horse through the Siberian wilderness, wearing only pants, boots and sunglasses.

The Kremlin has released a series of official photos over the years of Putin carrying a rifle, feeding a horse, holding a fish, swimming, relaxing by a lake — all without a shirt. There's video of him being pulled through the water by two dolphins.

The photos have even been included in his official calendar, in what many observers believe is an attempt to sell an image of a macho, tough leader.

Putin seems unfazed by the countless memes poking fun at him, once remarking to NBC that there are even (doctored) images online of him riding a bear.

For his part, Trudeau has had his share of shirtless photographs since becoming prime minister.

A 2016 Guardian article about him appearing shirtless and holding a surfboard at a couple's B.C. beach wedding said, "Sightings of a shirtless Justin Trudeau are causing something of a stir across Canada and around the world." The article noted the prime minister also made international headlines when a photo was released of him hiking shirtless in Gatineau Park.

In July 2018, he made headlines again while on a shirtless jog in Toronto after a meeting with Ontario Premier Doug Ford.

The video from Monday's G7 event concludes with Johnson joking, "We've got to show them our pecs."

The leaders remained fully clothed for the official photo op.