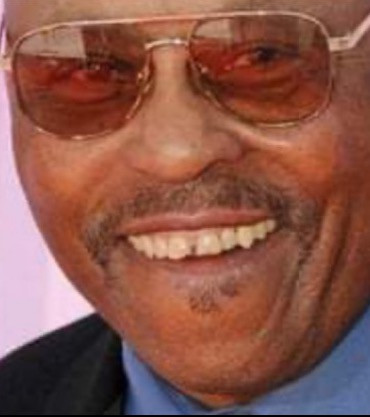 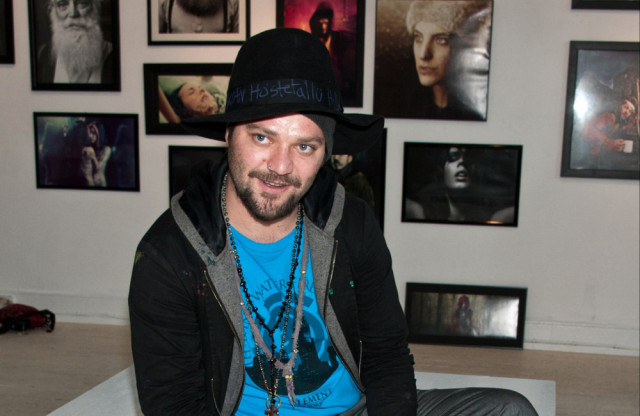 Bam Margera has been found after going missing from rehab for a second time in a month.

The 'Jackass' star had last been seen on Saturday after he left a court-ordered residential facility in Florida without permission - after he fled the LifeSkills clinic on June 13, before he was found at a nearby hotel two days later - but he was discovered at a hotel in Deerfield Beach, Florida.

According to TMZ, a crisis intervention team, including the 42-year-old skateboarder's mother and father, are said to have held an intervention when they found him.

Bam's representatives told the website he has now voluntarily agreed to check into a new treatment facility.

The Broward Sheriff's Office confirmed Bam had been found safe on Monday night.

He is said to have fled the facility because he was concerned he wouldn't see his son Phoenix, four, again if he stayed.

But during the intervention he was told he required treatment before he is able to see his boy.

After he went missing for the first time, Bam had previously agreed to return voluntarily to the clinic after being found, and a crisis intervention team escorted him back to the facility.

The star's manager had reported him missing after he told the clinic manager he would be checking himself into a different rehabilitation establishment in the area before he fled the premises in a black sedan.

He is said to have told staff at the centre he was “unhappy” and was planning to “split.”

The pro-skateboarder was originally in rehab under court order.

He recently completed a year of treatment and had been doing well in his battle against substance abuse. 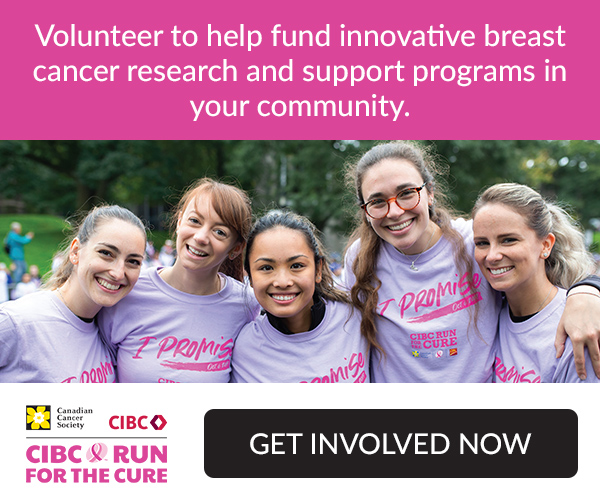 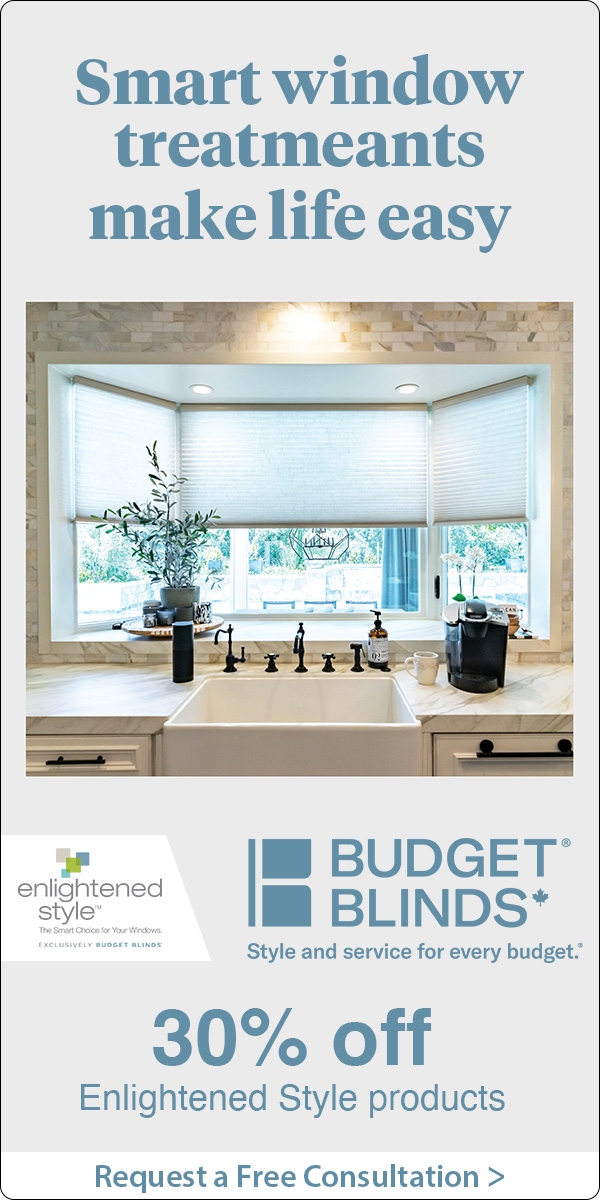 Denim on the Diamond