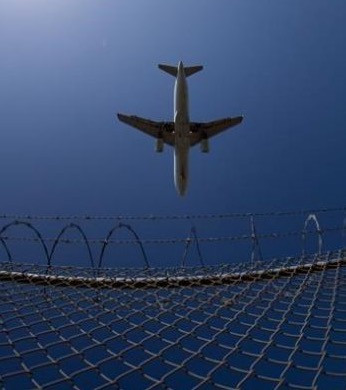 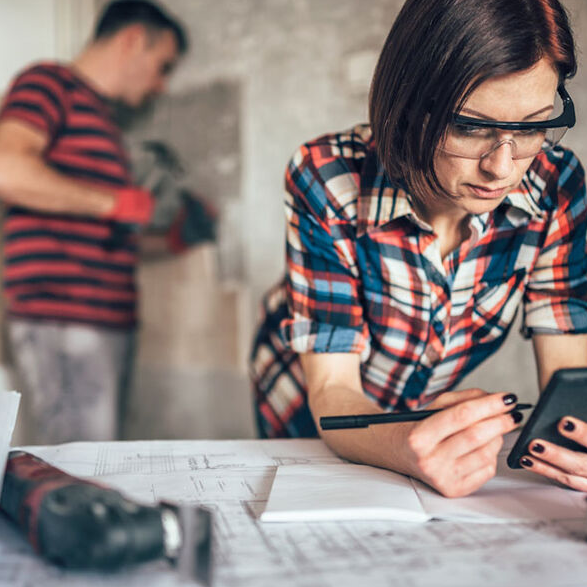 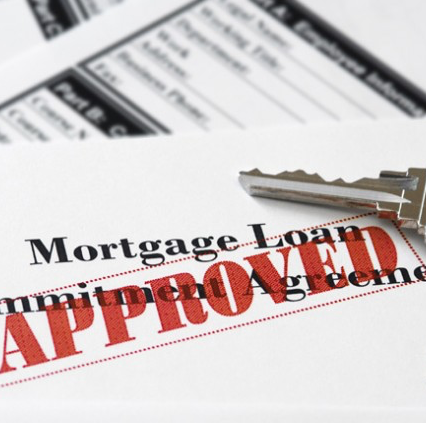 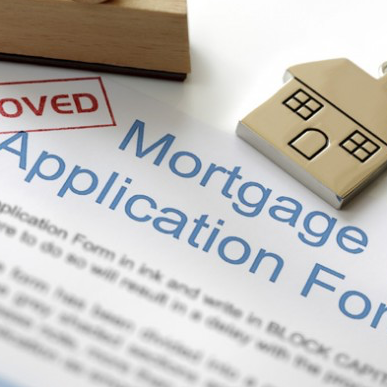 Increased loneliness, isolation a side effect of inflation for Canadian seniors 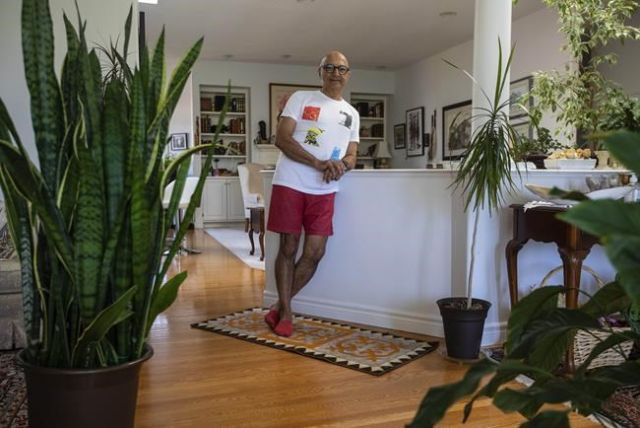 With inflation at a nearly 40-year high, Canadians are feeling the financial strain. In a six-part series this summer, The Canadian Press is speaking to people at different stages of life to see where they’re being hit the hardest. This final story in the series details how rising inflation is affecting older adults.

The 69-year-old resident of Sherwood Park, Alta. says he could no longer justify the monthly fees in the face of the rising cost of groceries, utilities and prescription medications.

"I joined a seniors' cycling group instead. I go cycling with them twice a week, and that doesn't cost any money," Jeraj said. "You find things like that to do. You constantly look for things that don't cost a lot of money."

Like every other age demographic right now, Canadian seniors are being forced to make tough choices, cutting out frills and nice-to-haves in the face of near 40-year-high inflation rates.

According to Statistics Canada, 27.9 per cent of Canadian seniors in 2017-18 lived alone, compared to 14 per cent of the general population.

Doctors know that maintaining relationships and staying socially active play an important role in mental and physical health for this age group. Social isolation in seniors has been linked to increased emotional distress and prevalence of depression, increased number of falls and use of health and support services, and even premature death.

But getting about costs money, even if it's just to meet friends for coffee, to drive to a faith service, or to take the bus to a fitness class.

"People don’t think of social isolation as being tied to inflationary costs. What we immediately think of is people won’t be able to buy food, afford housing, take their medications," said Laura Tamblyn Watts, CEO of CanAge, a national seniors’ advocacy organization. “But you have to be connected in some way, and connection costs."

Many Canadian seniors live on fixed pensions or depend on government benefits such as the Canada Pension Plan, which — with its once-a-year adjustment each January for inflation — hasn't caught up with recent dizzying increases in the cost of living.

Older adults are also worried about their investment portfolios, as inflation weighs on the stock market. And for those who have been banking on the equity in their home to support their retirement, rising interest rates and their affect on the housing market are a real concern.

"A lot of the seniors we’re seeing are in this crunch – their investments or pension hasn’t gone up, their government benefits may eventually go up but right now they’re waiting in limbo, and prices for everything have gone up,” said Larry Mathieson, chief executive of the Kerby Centre, a non-profit that offers programs and services to seniors in Calgary and Medicine Hat. "It's a huge issue."

For Dorothy Bagan, who lives alone in the house she owns in Calgary, the crunch is already being felt. She's cancelled her cellphone and cut back on cable TV, and keeps to a carefully curated list when grocery shopping.

She also doesn't own a car and though she's an avid public transit user and community volunteer, her social life has narrowed.

“My circle of friends has diminished, for the obvious reason. I’m 74," Bagan said. "And the two close friends that I have, well, only one of the two still drives so seeing each other has been a challenge."

In fact, Bagan said she's recently made the decision to go back to work on a part-time basis — not because of the money, though that's an added perk, but because she needs to get out of the house.

“I love engaging and interacting with people ... I love being out and about and a part of things," she said. "I’m still useful; just because I’m a senior doesn’t mean I have nothing to contribute.”

Social isolation is part of "the down-flow effect of inflation," Tamblyn Watts said. If seniors can't afford internet, they can't connect with their families via Zoom or FaceTime. If they can't afford hearing aids or eyeglasses, they have less ability to interact with the world. And if younger generations are busy picking up extra hours at work to keep up with their own rising cost of living, they're less likely to be able to check in on their mom and dad or squeeze in time to visit a grandparent in a nursing home.

For his part, Jeraj said he feels fortunate. He is married, he still drives, and he and his wife have made a conscious effort to stay active and connected through low-cost activities like going for long walks and entertaining friends at home.

He knows, however, that many of his peers aren't so lucky.

“I have relatives who live alone, and cost for them is a big issue. Even mobility, because they can’t drive because of their age and health," Jeraj said.

"Social isolation is a really big thing. It’s affecting them mentally quite a bit.”