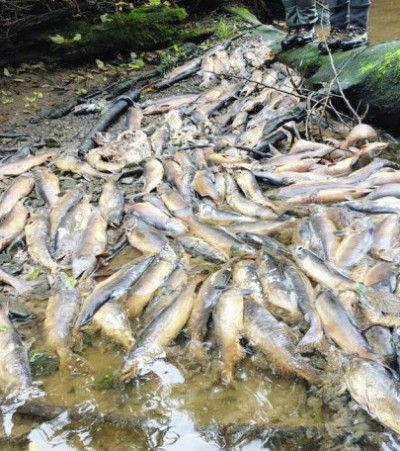 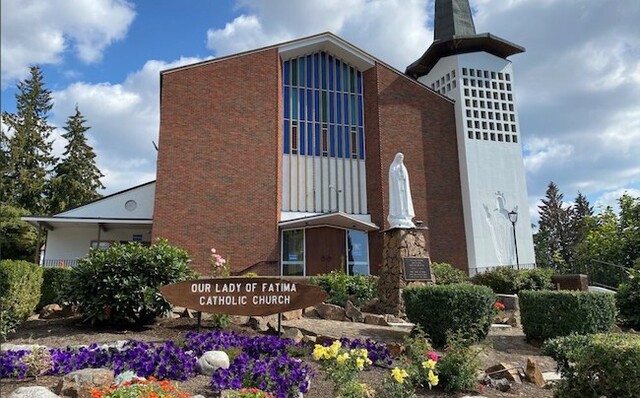 A Surrey woman who attended a Coquitlam Roman Catholic church as a child has filed a B.C. Supreme Court civil action alleging three priests sexually abused her between the ages of 9 and 13.

The woman, known only as LV in a notice of civil claim filed in court Sept. 14, makes her main allegations against the estate of Father Georges Chevrier who died in August 2003.

Chevrier was a priest at Coquitlam’s Our Lady of Fatima Parish from 1971 to 1977, according to a claim filed by lawyer Sandra Kovacs.

The claim alleged Chevrier assaulted the disabled girl in the confessional, a gym storage area, a kitchen, living room, bathroom and rectory bedroom.

The court document alleges the priest kissed and touched her, forced her to perform a number of sexual acts, held her head underwater, and restrained her on a bed.

The woman recalls the John Does observing and participating in an incident in the rectory kitchen, according to the claim.

She said the abuse was part of a continuum of grooming in which she was targeted, and that the priest took advantage of her vulnerability.

Ordained in the Order of Oblates of Mary Immaculate in June 1944, Chevrier held a number of positions across Alberta into the 1980s — including at St. Michael’s Indian Residential School, in Bonneyville, St. Albert, Onoway and Sandy Lake, as well as in Edmonton and Calgary — before taking up a post in B.C.

The various church bodies named as co-defendants were responsible for Chevrier’s employment, according to the claim, and ought to have known the alleged risk of harm Chevrier posed. The claim added that as employers, they were negligent, reckless or wilfully blind in not preventing harm.

LV is seeking multiple forms of damages in the case including aggravated and punitive damages, loss of earning capacity and the loss of capacity to form an interdependent relationship.

Glacier Media reached out to the various dioceses and archdioceses for comment.

“As there is an active claim before the B.C. courts, the Archdiocese of Edmonton cannot comment any further,” Ahrkamp said.