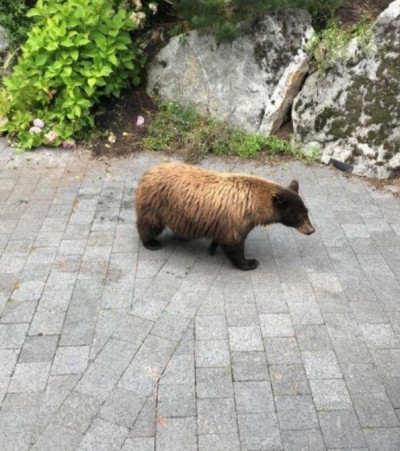 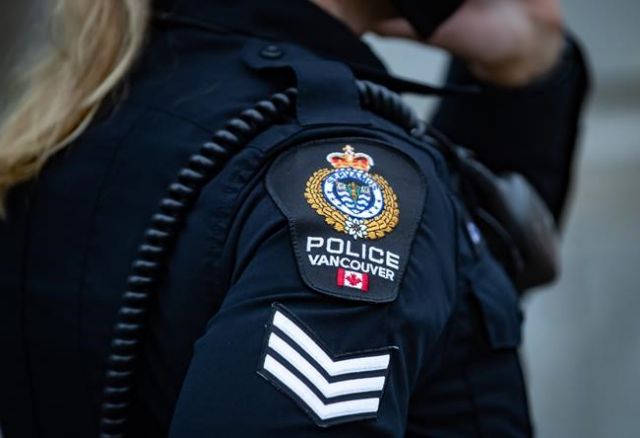 Vancouver Police say an investigation is underway after a patient allegedly armed with a knife chased a doctor at BC Women's Hospital and tried to access a locked nursery as staff hid to protect themselves.

Sgt. Steve Addison says he has listened to chilling 911 calls from staff and social workers fearful of the volatile woman, whose child is also a patient at the hospital.

He says an officer subdued the woman, who is in her 30s, with a bean bag gun.

He says the woman was arrested, and charges may include possession of a knife, assault and breach of probation.

Addison says the fight unfolded after some conversations at the hospital about potentially restricting access to the woman's child and getting the Children's Ministry involved. 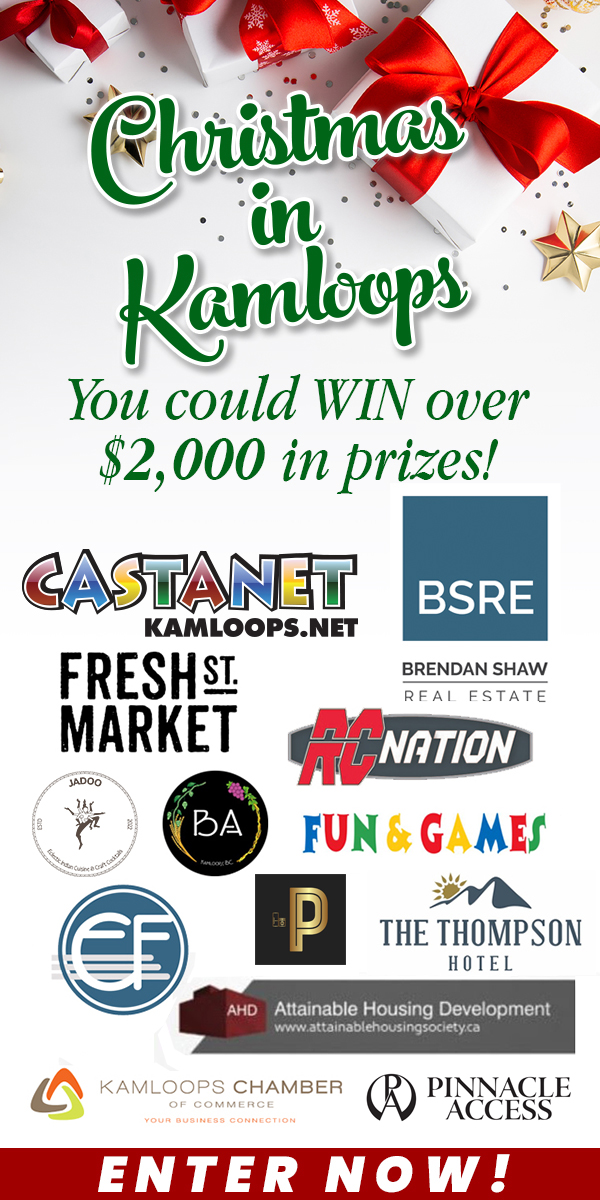