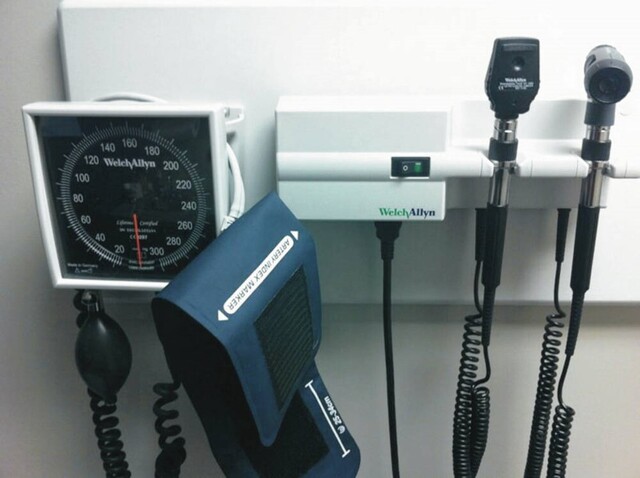 Fifty-four newly graduated family practice doctors have signed cash-incentive contracts to provide full-service primary care in B.C. — and discussions are underway with another 65.

B.C. Health Minister Adrian Dix told the Times Colonist he’s greatly encouraged by the uptake of the contracts, which were intended to encourage new graduates to set up practice in the province.

“This is significant,” he said. “It’s made an enormous difference.”

The Health Ministry offered the incentives, including loan forgiveness, to recent family medicine graduates through a new-to-practice family physician contract offered in June.

In addition, the new physicians will receive a $75,000 payment as a contribution toward overhead costs for their host clinic.

Dix said there are dozens of actions being taken to address the challenges in primary care and this was “a temporary solution in advance of the broader discussions we’re having.”

Doctors of B.C., which represents physicians in the province, and the provincial government are in the final stages of negotiations that will in part address decreasing the use of fee-for-service model and offering alternatives such as contracts and salaried positions.

“We didn’t want to miss the opportunity of getting a whole bunch of people started in their career,” Dix said. “So we’re encouraged by this and we’re thankful that this demonstrates, I think, the commitment of new-to-practice doctors to full-service practice, and we got to keep working.”

Dix said an additional 65 doctors are in active discussions on suitable clinic placements and the terms of the contract, and another 21 have expressed interest.

The province is also handing out $118 million in short-term stabilization funding to family doctors in the province — about $25,000 each — to help them with operating costs of primary care and walk-in clinics.