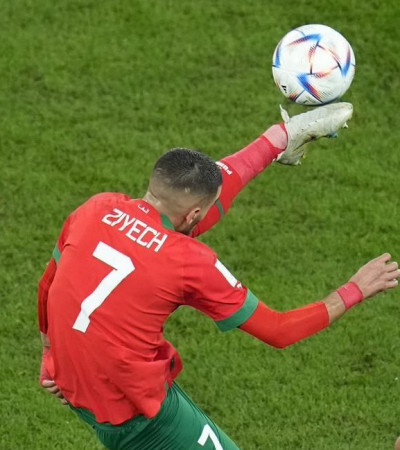 Morocco beats Spain on penalties to advance at World Cup.

BC Hockey coy about next steps as Hockey Quebec withholds dues 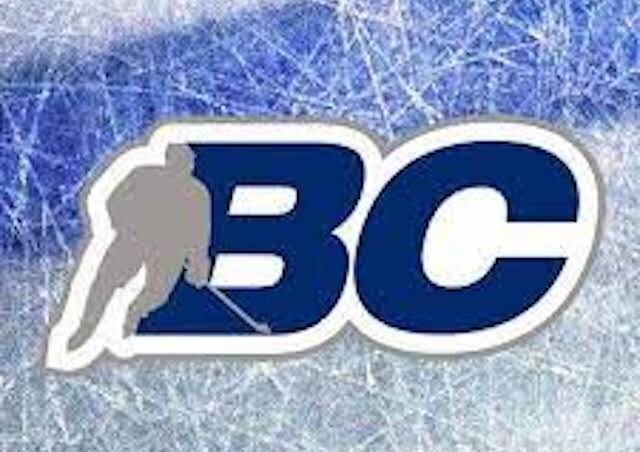 The chair of Hockey Canada’s British Columbia branch would not say Wednesday whether the organization would follow Hockey Quebec’s lead and withhold player dues from the scandal-plagued national governing body.

La Presse reported that Hockey Quebec no longer has confidence in Hockey Canada’s “ability to act effectively to change the hockey culture with the structure in place.” So the organization passed a resolution Tuesday night to stop sending the $3-per-player registration fee to Hockey Canada. There were 87,000 Quebec players registered in 2019-2020, the most-recent year available.

“I do not comment nor do I have a comment on another member branch’s decision,” said Stephanie White, the B.C. Hockey Association’s board chair and director of athletics at the University of Windsor.

Chair Michael Brind’Amour resigned in August. Interim chair Andrea Skinner told a House of Commons committee investigating Hockey Canada that the board continues to support CEO Scott Smith and management. She expressed disappointment that hockey is scapegoated because “toxic behaviour exists throughout society.”

”I can't understand how Hockey Canada refuses to accept the reality that they no longer have the trust of parents and Canadians,” Prime Minister Justin Trudeau told reporters on Wednesday.

In August, BC Hockey was among the 13 provincial and territorial federations that joined forces to threaten withholding dues.

Despite the Tuesday move, Hockey Quebec said it would continue paying insurance costs to Hockey Canada until it finds an alternative. "Any amount from our members' contributions, in addition to the costs of the insurance policy, should be used to improve services and programs for them.”

Minutes of BC Hockey’s annual congress in Penticton last June say the organization ended the 2021-2022 fiscal year with a $1.45 million surplus. It received $800,000 from the B.C. government’s amateur sport fund and $64,000 in pandemic relief wage subsidies.