Profits in 15 sectors, including oil and gas, driving bulk of inflation: report. 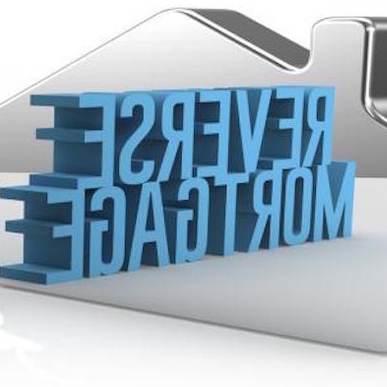 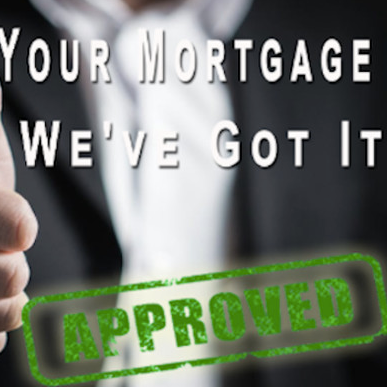 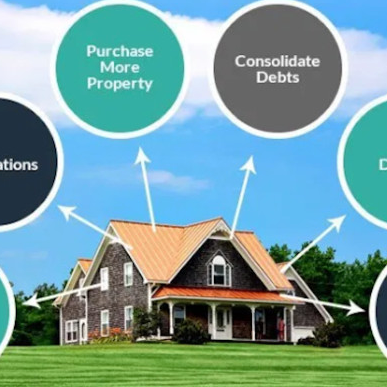 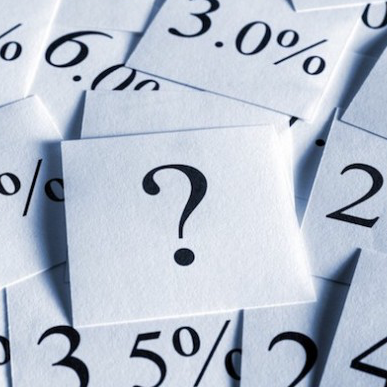 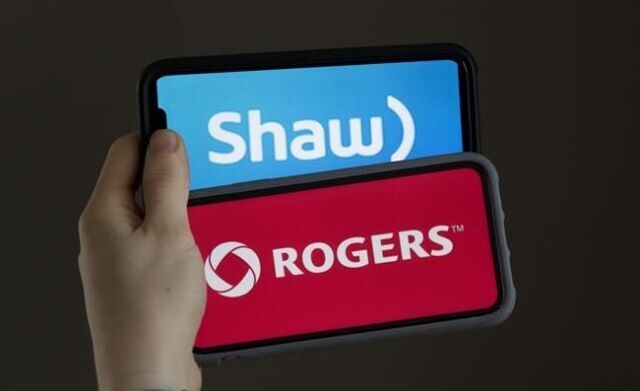 Shaw CEO Bradley Shaw told the Competition Tribunal Wednesday during the hearing on the $26-billion proposed deal with Rogers, that Shaw is being outspent by prime competitor Telus, has been losing market share to them in wireline and hasn't made a dollar of free cash flow from its wireless investment.

He said the decision to sell was "extremely difficult," and that the company looked at every option.

He said Shaw is three-to-four times smaller than all of its competitors and won't be able to invest properly and innovate longer term.

Shaw's comments echo that of chief financial officer Trevor English, who spoke before the tribunal Monday evening and was cross-examined Tuesday. English said there isn't a viable path forward for Shaw as a standalone company.

The hearing before the Competition Tribunal is expected to last until mid-December and aims to resolve the impasse between the Commissioner of Competition, who wants to block the deal, and Rogers and Shaw.

The Competition Bureau is one of three regulatory agencies that must approve the deal, in addition to the CRTC and Innovation, Science and Economic Development Canada.

Rogers wants to close the Shaw deal by the end of the year, with a possible further extension to Jan. 31, 2023.