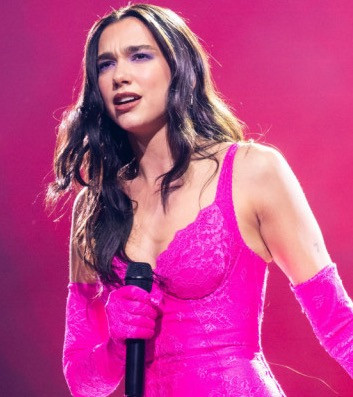 Emily Ratajkowski is 'dating and having fun with it' 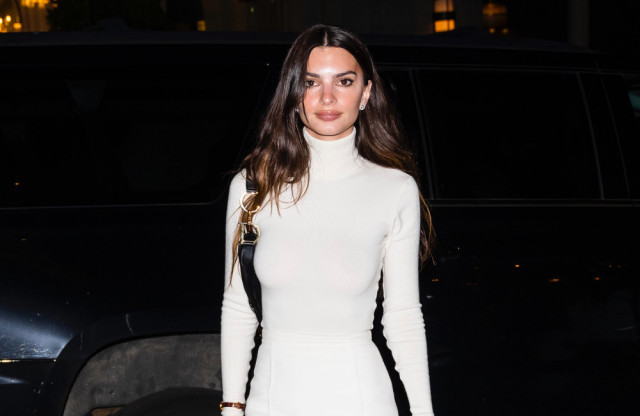 Emily Ratajkowski and Pete Davidson are having "a good time together".

The 31-year-old model - who has Sylvester, 20 months, with film producer Sebastian Bear-McClard - has been dating Pete over recent weeks, and the celebrity duo are keen to keep their romance casual for the time being.

A source told 'Entertainment Tonight': "Emily is doing well and getting more adjusted to her life as a single mom since her divorce. She is dating and having fun with it."

Emily split from Sebastian earlier this year, but she's now said to be very happy with Pete, 29.

The insider added: "She's in a good headspace."

Earlier this month, a source revealed that Emily "is super into" Pete.

The brunette beauty recently joined Pete to celebrate his 29th birthday, and there has been "non-stop communication" between the celebrity duo since they started dating.

The source said: "Emily is super into Pete right now.

"It's still very new, but they have been in non-stop communication and she just went out with him to celebrate his birthday and wanted to make him feel special."

Pete - who has previously dated the likes of Kim Kardashian, Kate Beckinsale and Kaia Gerber - and Emily have developed a strong bond over recent weeks.

However, it's still far too soon for the comedian and Emily to make their burgeoning romance Instagram official.

The insider explained: "It's a chill relationship so far. There's no pressure to make it exclusive, but she really likes him.

"Pete is charming and winning her over for sure."

Emily and Pete have been talking to each other "for a couple of months", and the model is said to love his sense of humor.

The comedian has also been wowed by Emily's intelligence.

Another source said: "Pete and Emily have been talking for a couple of months now. They are in the very early stages, but both really like each other.

"Pete makes Emily laugh and he loves how intelligent she is."