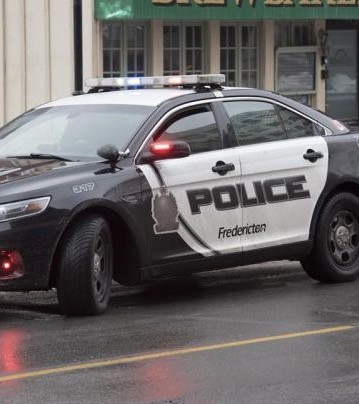 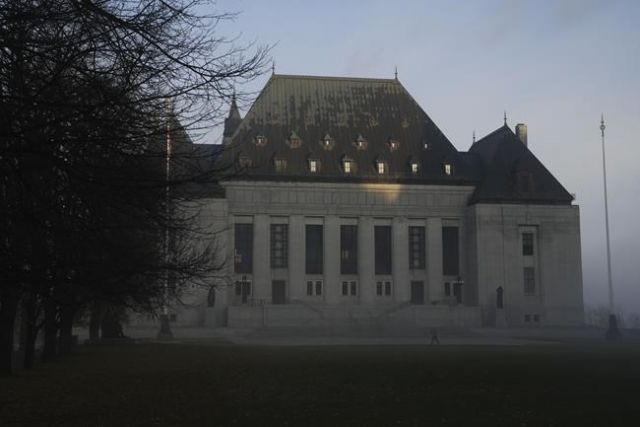 Photo: The Canadian Press
The Supreme Court of Canada in Ottawa.

The Supreme Court of Canada says a Toronto-area police force did not entrap men in an operation aimed at buyers of sexual services from children.

The finding comes today in unanimous decisions in four appeals that arose from arrests and prosecutions in Project Raphael, a York Regional Police investigation that began in 2014.

As part of the probe, police placed fake classified ads in the escorts section of the website Backpage.

When someone responded, an undercover officer posing as the escort would disclose in an ensuing text chat that she was underage.

Individuals who continued the chat and arranged for sex were told to turn up at a hotel room, where police arrested and charged them.

In the rulings today, the Supreme Court says Project Raphael was a bona fide inquiry that did not amount to entrapment under the law.