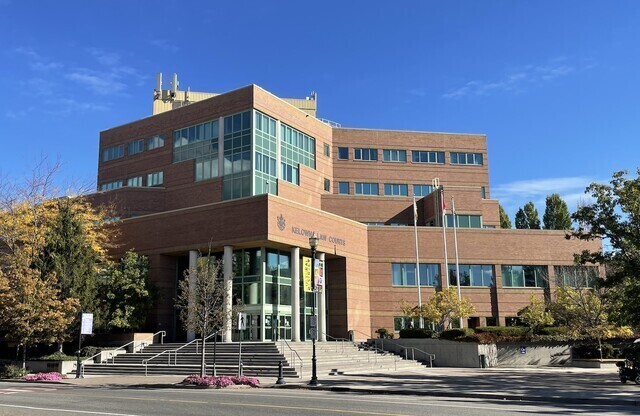 A Kelowna piano teacher accused of sexually assaulting a child over an eight-month period is scheduled to face trial next March.

Neil Wong was charged in April of this year with sexual assault and sexual interference, for allegedly sexually assaulting a young student of his over an eight-month period in 2021.

The incidents are alleged to have occurred when the child was taking piano lessons at the teacher's home.

Following a brief pre-trial conference in Kelowna court Friday, Wong will next appear in court for his two-day trial on March 16 and 17, 2023.

Wong was arrested back on Feb. 18, 2022, a day after police first became aware of child abuse claims against him.

He was released from custody on conditions that included no contact with anyone under the age of 16, and charges were then laid on April 22. He's since remained out of custody.

When the Kelowna RCMP announced the charges in May, they said there could be additional victims, due to his access to other young people through his piano lessons. But at this time, no further charges have been laid.

But these recent allegations aren't the first time Wong has faced criminal charges involving a minor.

Online court records show Wong was charged in 2013 with a count of voyeurism involving a minor. In 2014, he received an 18-month conditional discharge.

A conditional discharge means an accused person avoids a permanent criminal conviction and record if they abide by probation conditions.

The details of the voyeurism case are covered by a publication ban to protect the identity of the female victim, who was 15 at the time.

An unnamed consent resolution summary from the B.C. Commissioner of Teacher Regulation that matches the timeframe and case details related to Wong’s voyeurism charge reveals even more allegations.

In 2012, he used a school-issued laptop on two occasions to access sexually explicit material during school hours while he was working. He had also previously been issued a “letter of direction” after hugging female students in a way that made them uncomfortable.

The teacher regulation file says Wong was suspended from the school district in 2013 and formally resigned his employment in 2015. In 2016, his teaching certificate was cancelled.

– with files from Colin Dacre 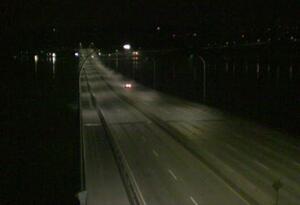