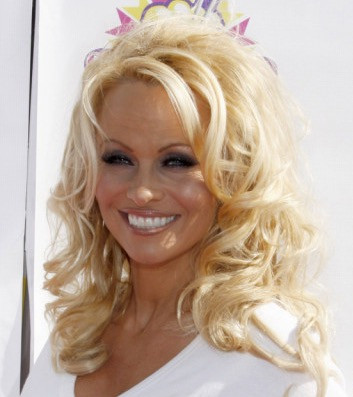 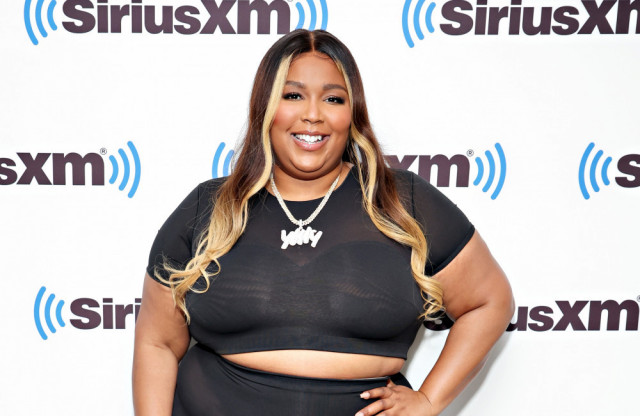 The 'About Damn Time' hitmaker was quizzed on her comment that her music has been called out for "not being Black enough”, and how it all stems back to the segregation of Black artists from being mainstream in the 80s.

She told Entertainment Weekly: “I think if people did any research they would see that there was race music and then there was pop music. And race music was their way of segregating Black artists from being mainstream, because they didn’t want their kids listening to music created by Black and brown people because they said it was demonic and yada, yada, yada.”

She continued: “I think when you think about pop, you think about MTV in the ’80s talking about ‘We can’t play rap music’ or ‘We can’t put this person on our platform because we’re thinking about what people in the middle of America think’ – and we all know what that’s code for.”

The 34-year-old star says rap music taking over much of mainstream music in the US is a positive thing.

She explained: “Now pop music is really rap in its DNA – rap is running the game, and I think that’s so cool. But we forget that in the late ’80s and the early ’90s, there were these massive pop diva records that were sang by Black women like Whitney Houston, Mariah Carey. And I’m giving that same energy. I’m giving that same energy with a little bit of rap, and I think that people just have to get used to me."

Lizzo went on to point out that people are quick to judge "anything new."

She added: “I think anything that’s new, people are going to criticise and feel like it’s not for them. But once you know what it is – just like I’ve got a friend who don’t like avocado but she likes guacamole; it don’t make no sense – but once you get used to something, it might be for you.”