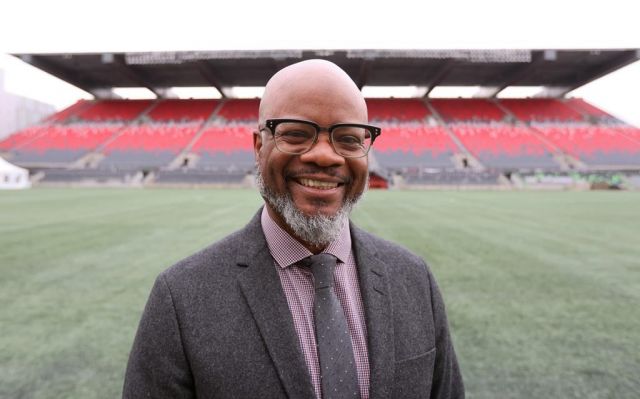 OTTAWA — Bob Dyce will return at the helm of Ottawa Redblacks next season after the CFL club officially named him as the third head coach in franchise history.

The 56-year-old Winnipeg native took over coaching duties last season after Paul LaPolice was fired following a 34-19 loss to the B.C. Lions. That dropped Ottawa's record to 3-11.

The Redblacks won their first game under Dyce, 24-18 at Montreal, before ending the season on a three-game losing streak.

Dyce had served as the Redblacks' special teams co-ordinator since 2016 before taking over from LaPolice. He was part of the Redblacks coaching staff that helped the team win the Grey Cup in his first season in Ottawa.

Dyce was the receivers coach for the Winnipeg Blue Bombers from 2003-2009.

"It's amazing that, seven years after first coming to Ottawa, I get to lead this talented group of players in front of such a passionate fan base," Dyce said in a release. "I look forward to working together with (Redblacks general manager Shawn Burke) and the players to build a strong team that we all will be proud of both on the field and in the community."

This report by The Canadian Press was first published Dec. 2, 2022.