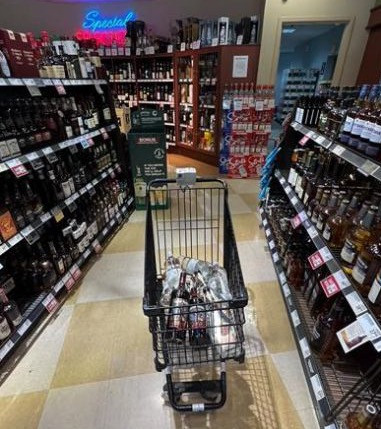 Peel Regional Police say the body of a man trapped underground Friday after an industrial accident in Mississauga has been recovered.

Emergency crews were called to the site at Hurontario Street and Burnhamthorpe Road around 3:30 p.m., and assisted multiple workers in a water chamber.

Police say a pipe had ruptured, causing the chamber to fill up with water.

Crews recovered the last worker, a 54-year-old man, shortly after midnight, but despite the efforts of first responders, police say he was pronounced dead at the scene.

Police say the Ministry of Labour is investigating the accident.

All roadways have now reopened in the area.