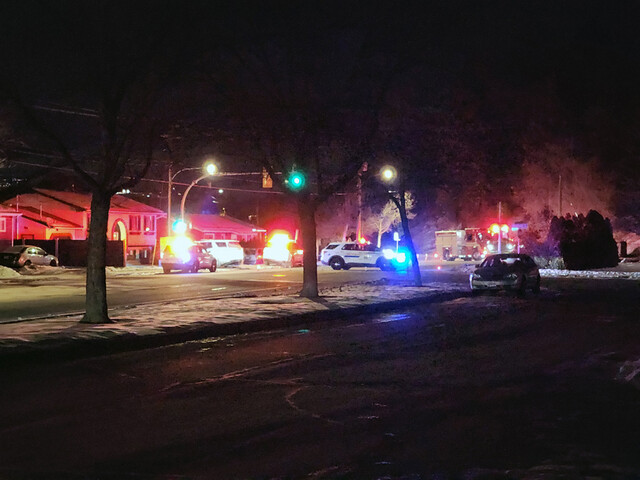 One of the drivers involved in last night's crash on Springfield Road attempted to flee the scene of the crash.

RCMP responded with large numbers and closed down the portion of Springfield between Neptune and Rutland Road in an attempt to apprehend the individual.

Police say the driver was located and arrested without incident.

Traffic is flowing this morning on Kelowna's Springfield Road following a crash Monday night in Rutland.

Police have not issued any statement on the incident, but Google Traffic shows no obstructions in the area of the crash this morning.

RCMP have closed a portion of Springfield Road in the Rutland area.

Witnesses tell Castanet News the road is closed around Rutland Road and Neptune as a result of a traffic accident.

There is a large police presence in the area.

There's no indication as to how many vehicles were involved or the condition of anyone in those vehicles.

Castanet has reached out to RCMP.

More information when it becomes available. 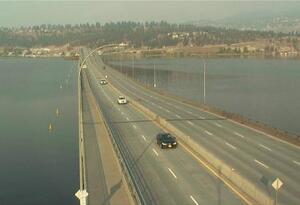