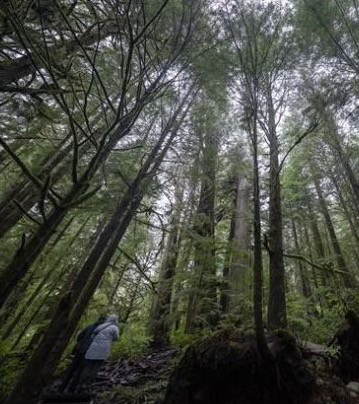 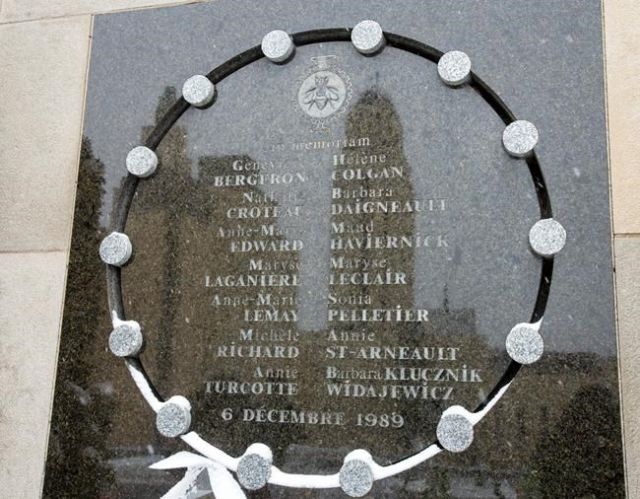 Tributes are planned today in Montreal to commemorate victims of the École Polytechnique shooting on the 33rd anniversary of the tragedy.

On Dec. 6, 1989, a man motivated by a hatred of feminists shot and killed 14 female students and injured 13 other people at the Montreal engineering school.

Students and staff of École Polytechnique are expected to pay their respects this morning by placing rose wreaths on the commemorative plaque located near the student entrance.

At the end of the day — at 5:10 p.m., the time the first shots were fired — 14 beams will illuminate the sky above Mount Royal in memory of the women who lost their lives.

Flags outside of the school's main building are at half-mast and will remain like that throughout the day.

The anniversary of the mass shooting was proclaimed National Day of Remembrance and Action on Violence Against Women in 1991.