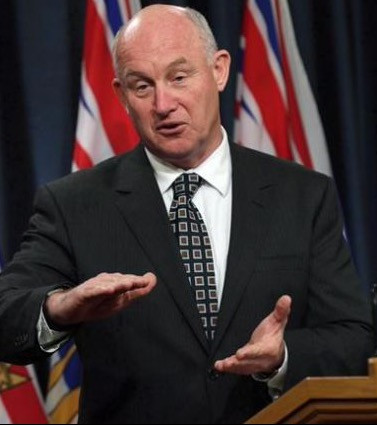 B.C.'s mega light displays to jump by 50% this season

A new BC Hydro survey has found ‘mega’ holiday decorators are not going to let budget constraints stop them from celebrating as they string festive lights about their properties.

In fact, Clark Griswold-type displays are expected to go up by 50 per cent compared to 2020, says the utility service; however, the report also found 60 per cent of British Columbians are toning down holiday decor or not decorating at all because of cost pressures this year.

Around 15 per cent of B.C. residents said they go all out each season with the outdoor lights.

“Of those, 100 per cent said they will be doing another mega display this year, despite the cost concerns that many may have after a difficult financial year,” said BC Hydro spokesperson Kyle Donaldson.

He explained a ‘mega’ display consists of more than 10 light strings and multiple blow-up and electronic plug-in decorations.

If you have a elaborate Christmas light display in the Thompson-Okanagan, you can upload it to this interactive map here.

The report also found Lower Mainlanders are three times more likely than other British Columbians to have a ‘mega’ lighting display, Still, they are also the most likely to have cost concerns about decorating.

For some, though, cutting back means dimming the outdoor lights.

Some 10 per cent plan to decorate less outdoors than in previous years, and of those, about one-third said costs are holding them back.

Many are using inflatables while some are planning to add at least one blow-up decoration to the mix (seven per cent) this year. That can add to the hydro bill because they typically run 24/7 and use a lot more power than a strand of LED bulbs.

Meanwhile, about 12 per cent of B.C. residents admit to keeping their lights up and running all year round. Almost a quarter of those folks live in northern B.C.