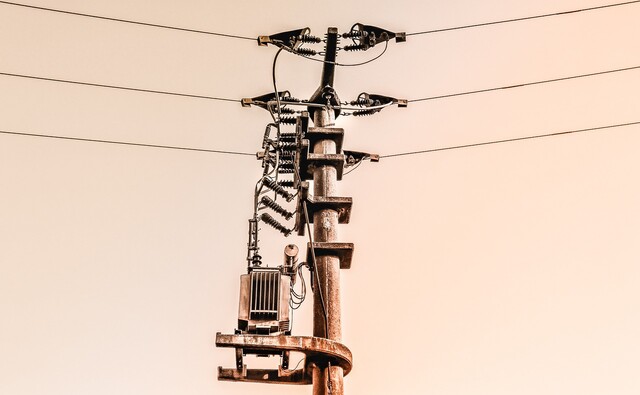 Pentictonites will see a two per cent hike on power rates in 2023, a little less than city staff had originally proposed.

At Tuesday's meeting, council heard a staff recommendation that electric rates be boosted by five per cent in the new year. The rates have remained stable since 2017.

Coun. Helena Konanz proposed an alternative, first seeking to keep power rates the same to give citizens a break, then agreeing to a two per cent raise.

"This is a way we can help our residents," Konanz said. "This is a really big decision."

Mayor Julius Bloomfield argued that a five per cent increase was warranted, calling the municipal electrical utility "not the cash cow that it once was."

"There's no surplus, in fact, it's gone the other way," Bloomfield said, referencing the fact the utility is currently drawing on reserves to operate.

He called that a "dangerous, difficult" position to operate, business-wise.

The two per cent raise passed 4-3, with Bloomfield and Couns. Capmbell Watt and Isaac Gilbert opposed.

Council also approved an increase to the sewer rate by four per cent, water rate by 0.6 per cent and stormwater rate by 20.2 per cent.