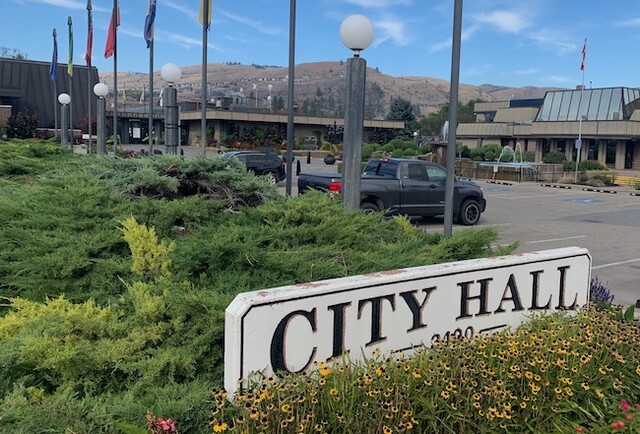 After two days of number crunching, Vernon council has settled on a tax increase of 4.79% for 2023.

The budget includes a 1.47% increase for annual operating expenses, 1.90% increase for the final instalment of the 10-year infrastructure levy program; and a 1.42% increase for services improvements.

“Prior to the budget planning process, council directed administration to bring forward a budget with an operating increase that was 3% or less. Thanks to the diligent and careful work of staff, the increase for the proposed operating budget was less than half that amount.”

Enhanced snow clearing services were also approved for bus stops and priority lanes, including weekend and holiday clearing of sidewalks maintained by the city.

The changes will see snow removed from the downtown core, 27th Street, and 32nd Street (Highway 97) on a more frequent basis in significant snowfalls, with funding coming from reserves.

Vernon’s 2023 capital program will include more than $21.5 million in projects. Some of the larger projects are:

Following referendum approval of a new Active Living Centre, the city will borrow the funds necessary to develop the project.

For 2023, the city will be able to undertake the final design process, which is expected to cost up to $12 million (approximately 10% of the project budget), the city says. However, there is no impact to taxation in 2023.

Funds for the detailed design work are expected to be borrowed from the Municipal Finance Authority next fall.