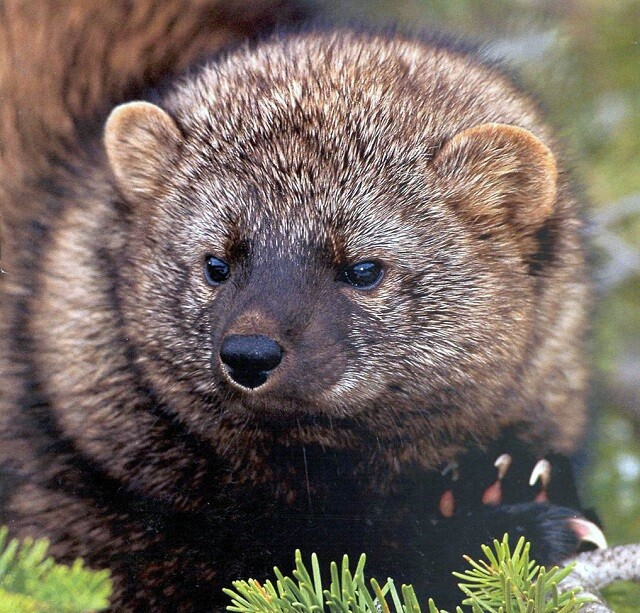 Photo: Contributed
Too cute to handle.

More than 180 individual wildlife, freshwater fish and habitat conservation projects across B.C. will benefit from $9.2 million in funding.

"It reflects a diversity of funding from our core contributors (hunters, anglers, trappers and guides), court awards, provincial government contributions and endowments, and our partners such as the Forest Enhancement Society of BC," says Dan Buffett, the foundation's CEO, in a news release.

Among the funded projects is the Ministry of Environment's initiative to increase fisher habitat stewardship in the forestry sector. The project is occurring throughout the Thompson-Nicola, Cariboo, Skeen and Omineca-Peace regions, and seeks to give forestry workers the tools they need to identify, manage and improve fisher habitat.

If you're not sure what a fisher is (no, not someone who sinks a fishing line into a lake), it's an adorable mammal of the weasel family. 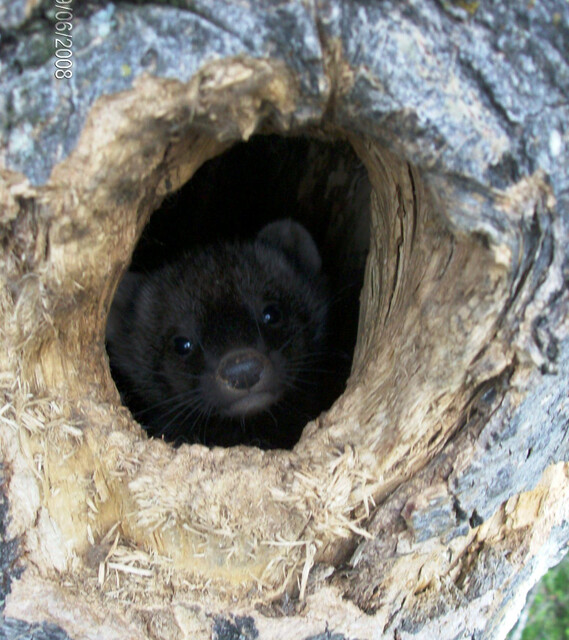 It is true that timber harvest can dramatically impact the ability of the forest landscape to support fishers," says the project's lead biologist, Scott Yaegar, in the release. "But it doesn't have to."

Other HCTF-funded projects in the Thompson-Nicola and Cariboo regions include: