'We are Lytton, we are strong': Village outlines hard road ahead 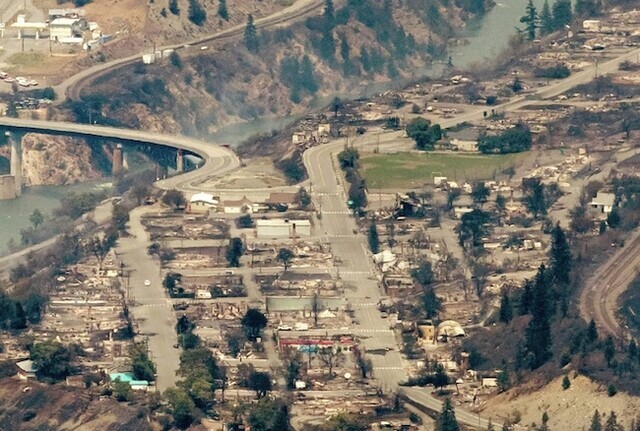 With Lytton, B.C. fully destroyed by fire, the community’s local government says more hard times are ahead for residents, but they will persevere.

The Village of Lytton issued a news release Tuesday evening, the first since a fire last week destroyed the community. The message to residents who have been scattered as evacuees across the province delivers a blunt assessment of the mammoth task ahead.

“We are a small community that has been devastated and we are all still reeling from the destruction of our homes, the tragic loss of life and the enormous impact this will have on us, both personally and financially, for years to come."

“In the coming days, weeks, months and years our hearts will break again and again as that trauma and loss is replayed in our minds and our souls. But we are Lytton, we are strong and we will rebuild our homes and businesses, rekindle our friendships and community, stronger and more enduring than ever."

With the village’s municipal hall destroyed along with all its emergency operations centre equipment, Lytton village staff are working out of the TNRD building in Kamloops and are still in the process of replacing technology and basic office supplies.

“We are currently trying to operate it from a couple of laptops, an iPad and our cell phones,” the release said.

Moving forward the village council’s first priorities are locating and supporting residents and securing funding to rebuild the town. Anyone who knows someone who was living in for visiting Lytton on June 30 and has not been heard of since is urged to contact police.

The local government is also still getting a grasp on the extent of the destruction.

“There are no services at this time. Hydro, water and sewer are not available; though we have been fortunate that our sewage treatment building did not burn, it is non-functional at this time. We are trying to ascertain if our watershed has been contaminated by retardant and what sort of physical state it is in. This will require testing and an in-depth on-site assessment,” the release continued.

“Infrastructure has been destroyed. What has not been melted, incinerated or damaged beyond repair has been compromised to the point of being unsafe. For those looking at heartbreaking pictures of our village, please understand that if a wall is standing, it does not mean there is anything on the other side of it.”

BC Hydro and Telus were granted access to the burned village on July 4 to assess the damage while CP Rail and CN Rail are only being granted access for fire suppression of rail ties and repairs to infrastructure on their tracks and right-of-way.

The statement also provides some details on the moments the fire broke out.

"Village staff were alerted when someone banged on the office windows after hours. Staff immediately contacted the Mayor, Jan Polderman, and the Lytton Volunteer Fire Department Fire Hall and found our firefighters were already battling fires."

The mayor then contacted several people to confirm the severity of the fire and learned RCMP were already evacuating Fraser Street. Polderman then immediately contacted the TNRD and ordered a full evacuation.

"Due to drought conditions for several months, everything was extremely dry and a very brisk wind was blowing at the time. These conditions allowed the fire to tear rapidly into and then through our Village. Once it was established in the area of town closest to the river and homes there were burning, it spread east across the streets with ferocious speed."

"A few buildings survived in town but nearly every home in the centre of the Village is gone. Where many buildings stood is now simply charred earth."

The full statement from the Village of Lytton can be read here. 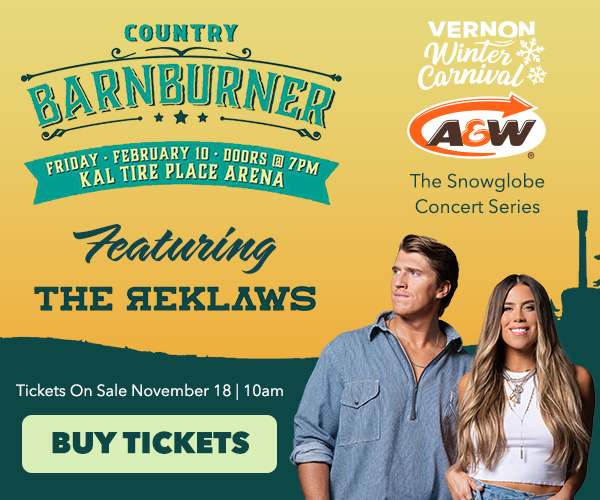