No impact on B.C. cattle

A case of atypical mad cow disease in Alberta has prompted some Asian countries to ban meat coming from Canada, but the head of the B.C. Cattlemen’s Association says he doesn’t expect the issue will impact B.C. ranchers or consumers.

The new case of atypical BSE — also known as mad cow disease — was discovered in a cow in Alberta on Dec. 17.

But unlike the original strain, the illness found in Alberta last month isn’t contagious, according to Kevin Boon, the general manager of the B.C. Cattlemen’s Association.

“The important thing to understand in this is that it is not transmissible to humans or to other cattle,” Boon told Castanet News.

He said the new strain differs from the original.

“The actual disease itself is not a disease — it's something that has happened within the brain of that animal. And so the risk to humans or to the food is actually non existent,” Boon said.

He said this type of discovery is made fairly often in the cattle industry.

“We’ve seen 55 different countries that have had atypical diseases [of] BSE manifest,” Boon said, adding that he doesn’t think the ban on Canadian meat imports in China, South Korea and the Philippines will last very long.

The detection of the atypical case is Canada's first case of bovine spongiform encephalopathy in six years. It has been reported six times in the U.S., most recently in 2018.

“We've seen China and the Philippines and Korea temporarily close the borders to us for imports. We're expecting to be very short term,” Boon said.

“And really, they're just asking for more information and doing their due diligence on it.”

Even if the bans remain in place for some time, Boon said there won’t be a surplus of beef on the market.

“We're in a situation right now in our industry, where we have a bigger demand than what we have a supply for at this point in time, where the the amount that we're shipping to China for that period of time really won't see any major change in our marketplace at all,” Boon said.

He said the incident in Alberta only goes to show how closely regulated Canada’s agricultural industry is.

“I think the one thing that should instil some confidence in them is that even though this was a typical and not something we would typically look for fine, we did find it," he said.

"And that shows that our system of monitoring and checking the safety of our food does work.” 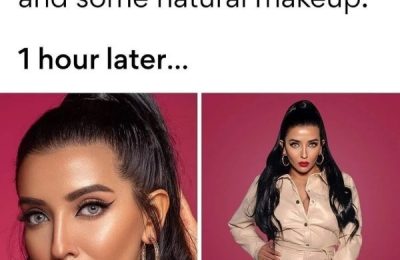 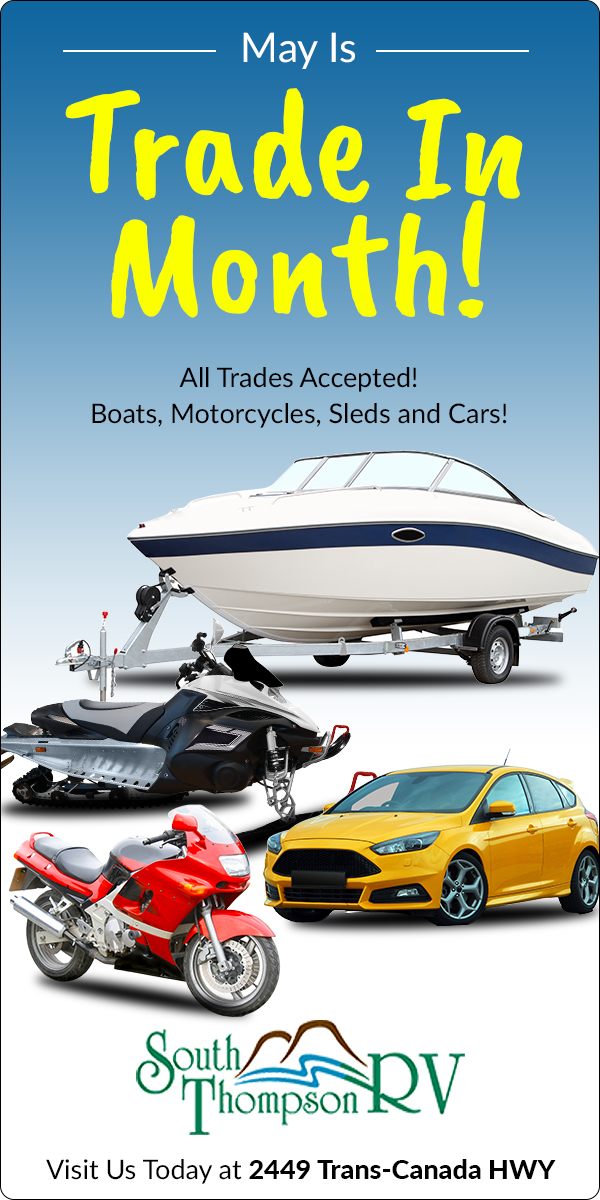