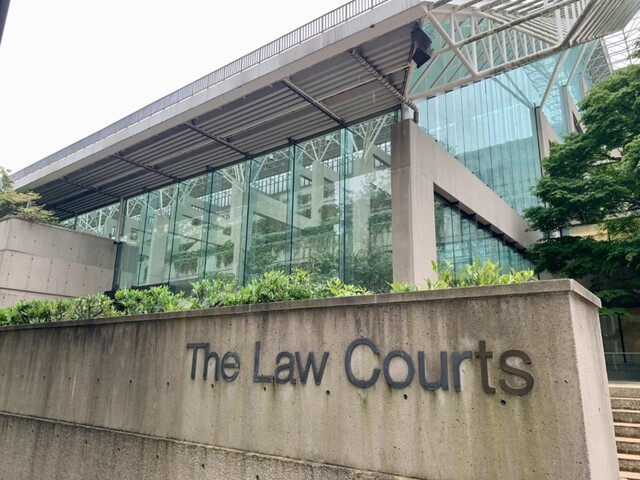 B.C. Supreme Court has upheld the sale of a residential property to the Bank of Montreal while rejecting the owner’s claim her mortgage was forgiven under pending legislation under a new world order.

Lew told the court the pending new world order has its roots in the United States with NESARA but has evolved to a global movement with GESARA, to which many countries are signatories, including Canada.

“She asserted that it involves resignation of world leaders, new currencies that will be backed by gold, and a more harmonious and peaceful world where the enslavement qualities of debt will be abolished,” Justice Sharon Matthews said in her July 12 decision released Aug. 4.

Lew asserted that Robertson made the order in error because the mortgage had been forgiven on Feb. 8, 2022 under the NESARA/GESARA doctrine.

Lew made submissions on the doctrine based on the website gesara.news. According to the website, all credit card, mortgage and other bank debt due to illegal banking and government activities would be cancelled.

“This is referred to as a ‘jubilee’ or complete forgiveness of debt,” Matthews said.

The document explained there would be an interim government that would cancel all national emergencies and return some unspecified political entity back to constitutional law.

“I assume that the unspecified political entity is the United States but perhaps the intention is a global constitutional regime,” Matthews said.

“GESARA establishes peace throughout the world,” states the ruling. “GESARA releases unprecedented prosperity with enormous sums of money for humanitarian purposes. GESARA will establish the quantum financial system called QFS, and the quantum voting system called QVS, as well as a global currency reset and a revaluation of currencies.”

However, Matthews said, Lew did not provide the court with any Canadian or B.C. legislation implementing NESARA or GESARA. Nor did she provide any legal authority incorporating the principles of NESARA and GESARA into creditor or debtor law or the law of foreclosure in B.C.

Lew also asserted Robertson was biased and ought to have recused herself. The reason argued was that Robertson became a master because she knew the pending world order would damage her law firm's foreclosure business practice when all mortgages and other debts were forgiven.

Matthews rejected the appeal and said Lew provided no basis on which to conclude Robertson was wrong.

The judge also noted there was no evidence before her or Robertson that the mortgage had been forgiven.

“She did not attempt to persuade Master Robertson, and she has not persuaded me, that NESARA/GESARA principles are part of the law governing creditor, debtor or foreclosure proceedings in British Columbia,” Matthews said.