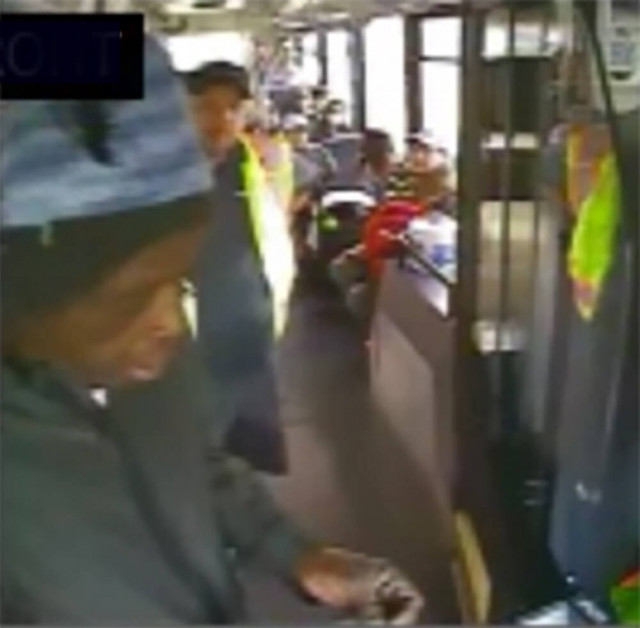 Photo: .
Victoria police released this image of a suspect wanted in connection with an incident where a man pulled a knife on a bus driver. Via Victoria police

Victoria police have released images taken from surveillance video of a suspect in the threatening of a bus driver with a knife.

The driver called police to the intersection of Fort Street and Lee Avenue about 4:30 p.m. on Sept. 15. He told them a man boarded the bus and sat down, then got up and approached him three stops later.

The man then pulled out a knife and brandished it at the driver before fleeing in the direction of Foul Bay Road.

The driver was not physically injured.

The suspect is described as Black, about 50 and six feet tall with a slim build. He was wearing black clothes and was initially reported to have on a cowboy hat, but the surveillance video shows it was a black-and-blue tuque with a feather in it.

He was also carrying a dark blue bag. 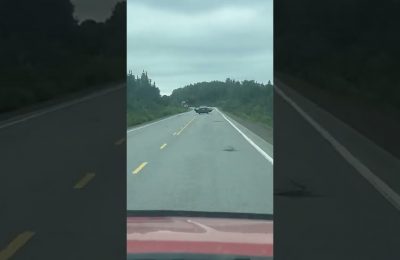 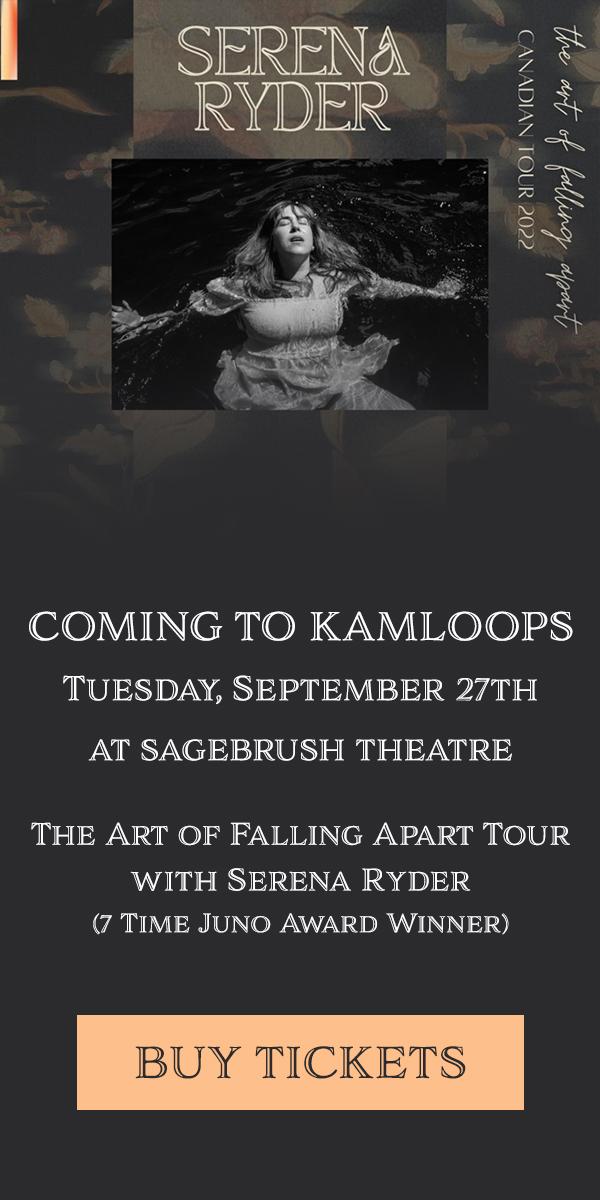