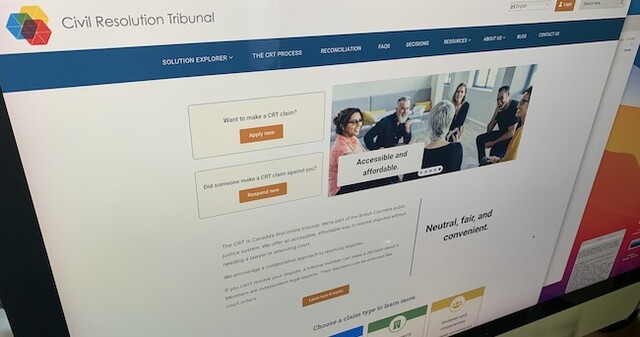 A Surrey strata has been ordered to hire a landscape architect to help it repair drainage problems in the common property yard.

Hestvik said the strata breached its obligation to repair and maintain common property and "treated him significantly unfairly." He sought an order that the strata repair the yard as well as $20,000 in damages and a refund of $2,731.85 in strata fees.

The strata argued that is a reasonable approach and not significantly unfair to Hestvik. The strata asked for Hestvik’s claims to be dismissed.

The strata comprises 81 residential townhouse-style strata lots in 15 buildings. Hestvik is the original owner of his unit, purchasing it in December 2020.

According to his ruling, February 2021 strata council meeting minutes say owners were “bitterly complaining” because their yards were “foul smelling and soft, mucky grass.”

The decision notes Urban Coast resodded five yards but did not deal with the underlying drainage issue.

On Oct. 13, 2021, a strata council member emailed Hestvik that they had looked at the yard with an Urban Coast employee, who blamed Hestvik’s dogs for the poor condition of his yard.

Regehr said the council was divided on how to proceed — get action from Urban Coast or take more aggressive action.

By Nov. 22, 2021, an Urban Coast employee agreed that the soggy yards were not safe and needed to be corrected. Two weeks later, yellow tape had gone up around the yards to discourage use of them. By April 2022, photos showed Hestvik’s yard as “extremely muddy, with standing water in several places and a green slime over much of the mud.”

Arguing against Hestvik’s claim, the strata said if he had wanted a nice lawn, he should have bought a south-facing unit.

“I find that the owner of a north-facing yard can reasonably expect that their lawn will not become (to use the strata’s words) putrid and deplorable,” Regehr wrote. “Based on the photos, videos, and correspondence in evidence, I find that no reasonable person would be content with Mr. Hestvik’s yard, shade or no shade.”

Regehr found the strata had been acting reasonably until April in its attempts to fix the problem. Since then, however, he said, it is clear Urban Coast will not voluntarily fix the issue.

“In the face of that refusal, and considering the poor condition of Mr. Hestvik’s yard, I find that the strata cannot reasonably continue to avoid repairing the yard itself,” Regehr said.

The tribunal ordered the strata to hire an independent landscape architect to provide written recommendations about how to repair the drainage problems within 30 days and to act on those recommendations.

He awarded Hestvik $2,000 in damages but denied the claim for a strata fee refund. 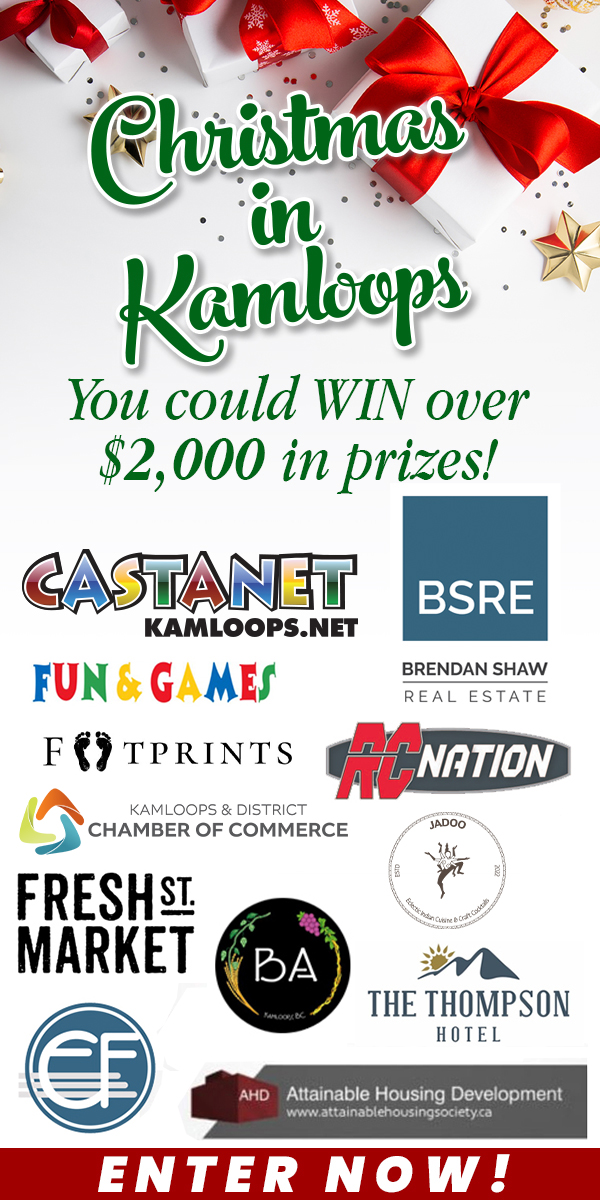