Man pleads guilty to killing three, including mother and brother in Langley, B.C. 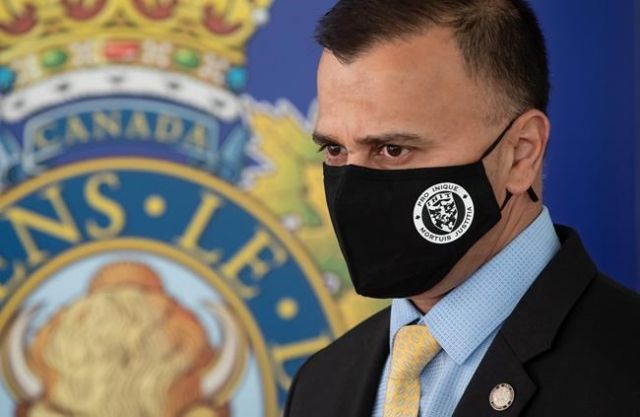 The Integrated Homicide Investigation Team says a man from Langley, B.C., has pleaded guilty to murdering three people in 2020, including his mother and brother.

The homicide team says in a statement that Kia Ebrahimian pleaded guilty to three counts of second-degree murder in B.C. Supreme Court on Monday.

Police were called to a Langley house fire on June 13, 2020, and found the bodies of the man's mother Tatiana Bazyar, his brother Befrin Ebrahimian and Francesco Zangrilli.

The bodies of his mother and brother were found later in the wreckage of the fire, while Zangrilli was found dead near the back of the home by officers.

The team says their investigation included help from the Langley RCMP, BC Coroners Service and the integrated forensic identification section.

Ebrahimian is scheduled to appear in court for sentencing in December.