Bill moves to next stage 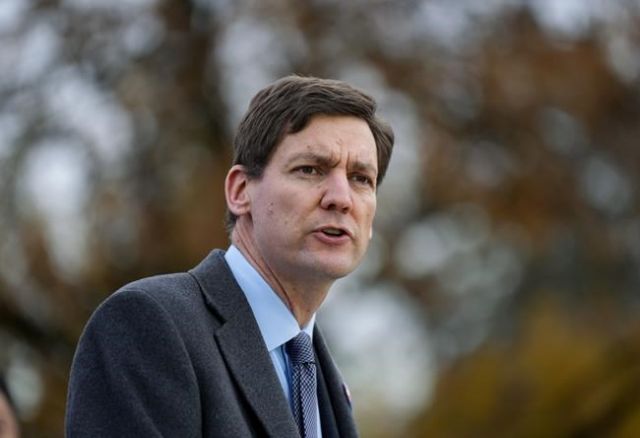 The first two pieces of legislation proposed by Premier David Eby are expected to be passed Thursday, despite testy exchanges in the legislature about the government's move to impose time limits on debate.

The Housing Supply Act and Building and Strata Statutes Amendment Act were introduced Monday and could be adopted by Thursday, the same day the legislature is expected to adjourn until February.

The two bills aim to increase housing supply with measures that will end several rental restrictions and have the potential to force local governments to meet housing growth targets.

Eby said B.C. is in a housing crisis and the government must move quickly to increase the supply of homes, especially since more than 100,000 people moved to the province in the last year.

The New Democrats and the two Green Party members voted in favour of second reading of the bills Tuesday while Opposition Liberal Leader Kevin Falcon and the other 25 Liberals opposed the bills.

Liberal attorney general critic Mike de Jong said he could not recall an instance where a B.C. government imposed closure on debate within 24 hours after being tabled in the legislature.

"God forbid those pesky MLAs should have an opportunity to ask questions," he said in the legislature.

Eby said he recalled the Liberals using closure to pass six pieces of legislation in 30 minutes in 2008.

"It must have been a crisis," he said.

Eby said he is committed to taking quick action on the housing front.

"British Columbians want us to act and I will not apologize for acting," he said.

The legislation aims to increase housing supply with measures that will end several rental restrictions and have the potential to force local governments to meet housing growth targets.

BC Housing is a Crown corporation that develops, manages and administers subsidized housing in the province, while Atira is a not-for-profit housing provider.

A review of BC Housing by accounting firm Ernst and Young released last June, found "roles, responsibilities and accountabilities of both the government shareholder and BC Housing are unclear."