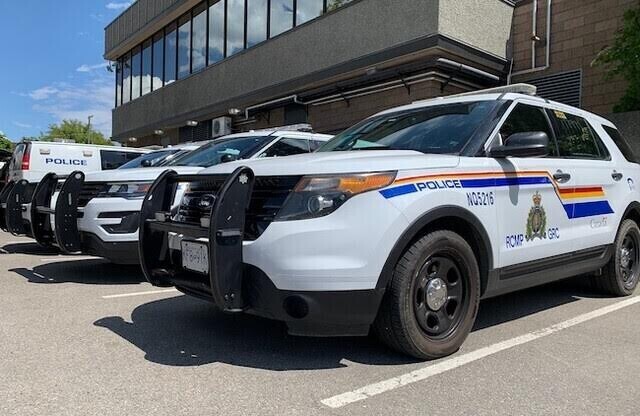 British Columbia Premier David Eby says his government will spend $230 million over the next three years to hire 277 RCMP officers to serve across the province in the latest in a whirlwind series of commitments since he was sworn in last week.

Eby said the money will be used to fill vacancies in rural RCMP detachments and regional units, as well as to hire more officers for specialized units such as major crime, the sexual exploitation of children unit and money laundering.

The money will also go toward support for prosecutors and probation officers dealing with violent, high-risk offenders, he said at a news conference Wednesday.

"Right now staffing vacancies and service level reductions are affecting law enforcement in B.C.," Eby said. "This impacts the safety of officers and the public."

The money, part of the New Democrat government's Safer Communities Action Plan, will allow the RCMP to reach full staffing levels in B.C. of 2,602 officers, he said.

Since being sworn in to replace former premier John Horgan, Eby has announced cost-of-living credits, public safety plans focused on mental health teams and repeat offenders enforcement, and housing legislation to increase the supply of homes in B.C.

"It's critical our police force is keeping up with our population growth in the province," said Eby. "We added 100,000 people to our province last year. We expect to set another record this year with people moving to B.C."

The Opposition Liberals say random acts of violence throughout the province, but especially in Vancouver, have people fearful for their safety.

The Liberals say random violent crime increased under Eby's recent watch as attorney general, where repeat offenders were often released only to reoffend.

The government announced earlier this week a directive to Crown counsel to consider during bail hearings the risk that violent offenders pose to public safety.

Solicitor General Mike Farnworth, who is also public safety minister, said the money will allow the RCMP to be fully staffed.

"We will be working with Public Safety Canada and (RCMP) E Division in terms of recruitment and filling those vacancies," he said.

Deputy Commissioner Dwayne McDonald, the commanding officer of the B.C. RCMP, said in the statement that he welcomes the funding because it will have a direct effect on public safety.