Vees ready to bring the heat

With a few preseason games under their feet, the Penticton Vees are ready to hit home ice in their season-opening game on Friday night.

After taking home last year’s BCHL championship cup with four straight wins in the final round of the playoffs, there are no plans for the team to let up this year.

“We have 14 guys that want to come back from last year's team that wants to try to do it again, and a whole new group of rookies,” Vees President and Head Coach Fred Harbinson said. “We've got a great leadership group with Frank Djurasevic as our captain.”

One thing Harbinson said he sees every year that he remains proud of with the team is the veterans taking the rookies under their wing.

“Before even the coaches have to do anything, [they] kind of grab hold of the new guys, and explain to them kind of the expectations, how things are done here, maybe a little differently than other places,” he added.

“I think they're all gelling really well together, and I'm sure there will be some ups and downs, just like every other team in our league. And how we deal with that will determine how far we go.”

Goals for this season are similar to what the team achieved last year, with each player finding their strengths to fit into the team.

“At this level, we're always about development, as far as not just the player on the ice, but off the ice as well. I mean, 16 to 20-year-olds are getting sent away from their families. There's a lot of teaching that goes on, and hopefully good mentorship, and that's always our goal every year,” Harbinson said.

“Everybody asked me 'Why do you [continue]? I've been here 16 years now, [they ask] 'Don't you get tired or want to go do something else?' And it's a new group, it's a new challenge every year.”

Now that restrictions are lifted for events, Harbinson said he is looking forward to seeing the SOEC rink full of new and returning fans.

The heartbeat of the team for the Vees lies in the fans and the players.

For our organization, it's something that separates us from a lot of other teams in junior hockey in North America. To have that kind of passionate fan base that goes way back into the 50s and 60s says a lot about our community and it makes our guys want to play real hard at home.”

The Penticton Vees face off against the Trail Smoke Eaters at 7 p.m. Friday.

The first 500 fans through the doors will get a 2022-23 fridge magnet schedule, courtesy of Huber Bannister Chevrolet. 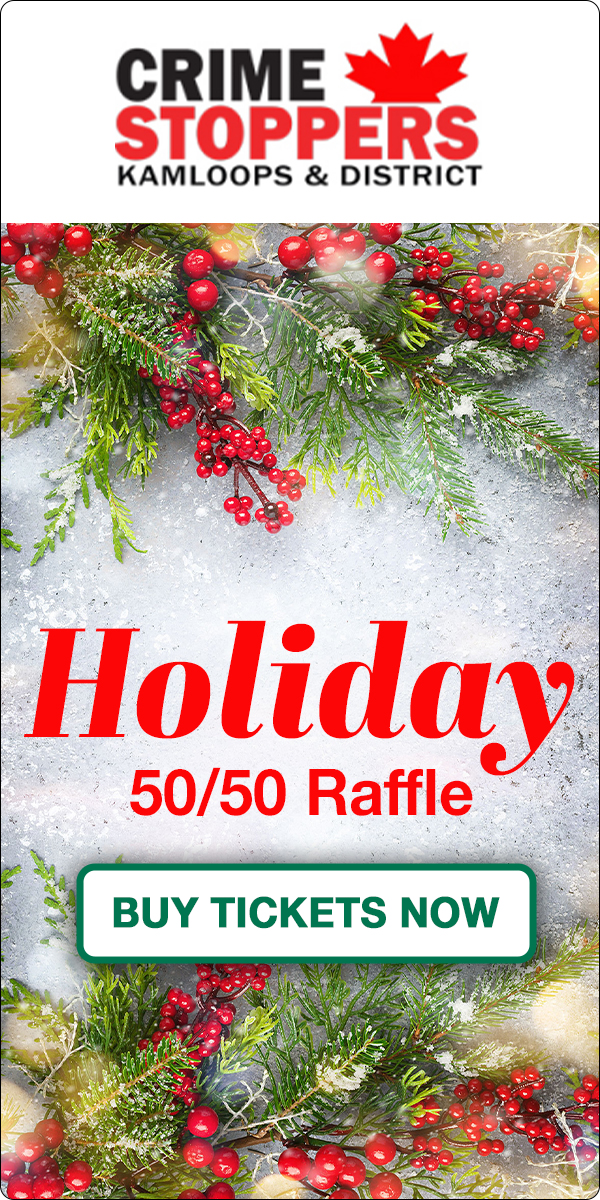