Traffic up, but earnings down at Port of Vancouver 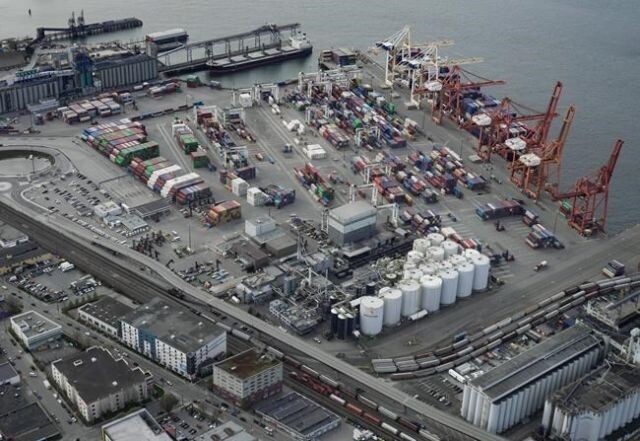 Canada’s largest port has been experiencing difficult times over the past two years with a decline in revenue and earnings and only a minimal increase in traffic last year, according to port data.

For the majority of the traffic, bulk goods, traffic remained relatively unchanged.

Despite the increase in port traffic, the Port of Vancouver’s revenue has declined over the past two years, mostly as the result of an 8.8 per cent decline in 2020 followed by a relatively stable year in 2021.

With revenue falling and operating expenses growing, it’s unsurprising that earnings for the Port of Vancouver have also declined. They fell 14.73 per cent to $135.2 million in 2021 from $158.5 million in 2020.