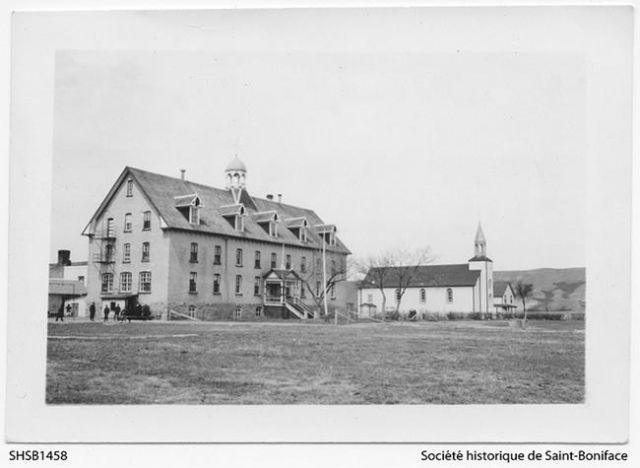 A Saskatchewan First Nation says it has found 751 unmarked graves at the site of a former residential school.

It says the number is the highest to date found in Canada.

He showed a photo of a grassy field with coloured markers sticking out of the ground.

"The grave site is there and it is real," he said.

Last month, a First Nation in British Columbia announced ground-penetrating radar had found what are believed to be the remains of 215 children buried on the site of a former residential school in Kamloops. The school was once the largest in Canada's residential school network.

An estimated 150,000 First Nations, Inuit and Métis children attended the schools between the 1860s and 1996. The Truth and Reconciliation Commission documented stories from survivors and families and issued a report in 2015.

The report details mistreatment at the schools, including the emotional, physical and sexual abuse of children, and at least 4,100 deaths.

The Cowessess school, about 160 kilometres east of Regina, was built in 1899 by Roman Catholic missionaries. Delorme says it closed in 1996.

The Indian Residential Schools Resolution Health Support Program has a hotline to help residential school survivors and their relatives suffering with trauma invoked by the recall of past abuse. The number is 1-866-925-4419.