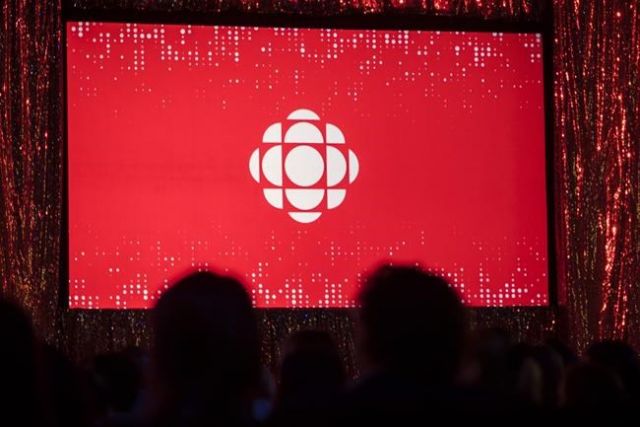 Photo: The Canadian Press
The CBC logo is projected onto a screen in Toronto on May 29, 2019. THE CANADIAN PRESS/Tijana Martin

The Canadian Radio-television and Telecommunications Commission is renewing CBC's licensing, with tweaks to its mandate that will require it to spend money on programming produced by people with disabilities, Indigenous and racialized people and the LGBTQ community.

The CRTC is dropping the requirement for CBC to maintain minimum thresholds of local programming in urban markets where Canadians have multiple options, but it's maintaining those thresholds in rural parts of the country.

In its decision, the CRTC says there has been a great deal of change in the media landscape since 2013, the last time the license was renewed, and it's making changes to the CBC mandate to align with that.

It's setting out new rules to ensure the difference between news and information programming and "branded content" or advertising is clearly distinguished.

CBC will need to submit new reports to the CRTC on a range of topics including workforce diversity, privacy issues and perception and consultation.

Licenses for radio, TV and multiplatform content in both English and French are valid until August 2027.