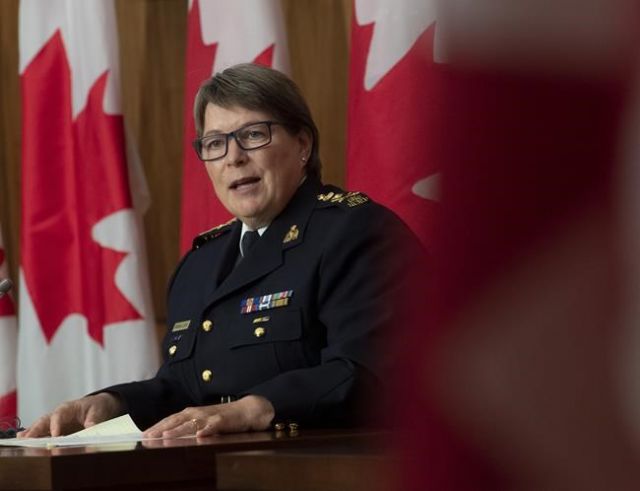 The head of the Mounties — and the Liberal government — have come under scrutiny in Ottawa over allegations of political interference in the investigation into the mass shooting in Nova Scotia that killed 22 people in April 2020.

A report published Tuesday by the public inquiry into the massacre included notes from an RCMP superintendent alleging Lucki said she had promised the federal Public Safety Department and the Prime Minister's Office that information on the guns used by the shooter would be released.

The notes added the information was "tied to pending gun control legislation."

Speaking in Kigali, Rwanda, where he is attending a Commonwealth summit this week, Trudeau says there was no "undue influence or pressure" put on the RCMP.

He says only police determine what information to release and when and that he has confidence in the ability of Lucki to lead the RCMP. 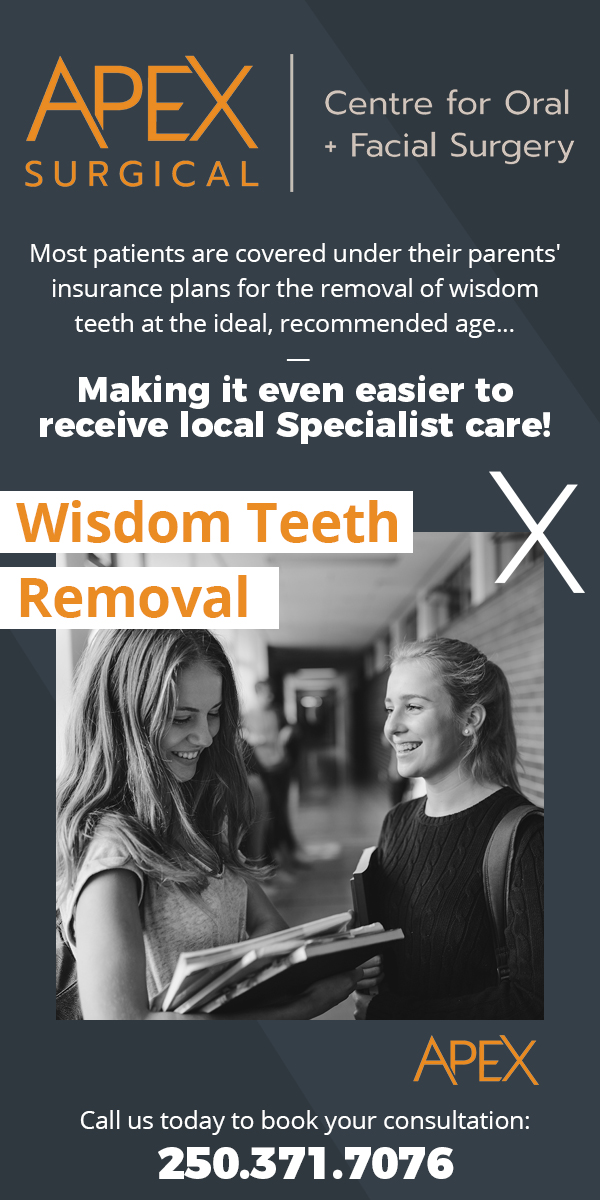