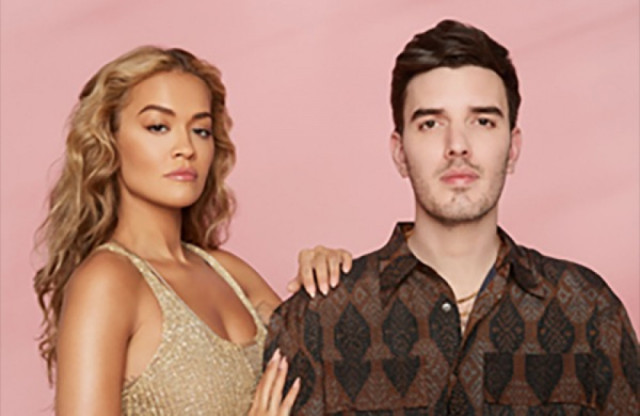 Rita Ora is back has teamed up with DJ Netsky for a new summer anthem.

The pair have joined forces with producer Stargate to create sizzling song ‘Barricades', which will also be accompanied by a music video, and Rita is "beyond excited" for her fans to hear the new tune.

She said: "It’s been amazing to work with Netsky on ‘Barricades’.

"It’s an honour to get to work with such a talented producer, especially on a track like this.

"Collaborating on another Drum n Bass record a decade after my first number one ‘Hot Right Now’ with DJ Fresh, feels like coming home, and I’m beyond excited for everyone to hear it. I hope they love dancing to it as much as I do."

The video was filmed in Los Angles and directed by Joe Mischo, who is well known for helming singer-songwriter Conan Gray’s music videos.

Speaking about his and Rita's collaboration, Netsky said: “I’ve wanted to work with Rita since I heard ‘RIP’, so it was really special to get her and Stargate together in the studio again.

"We wanted to make a song that really showcased the power of her voice. The song is about the battles people go through being in love. We combined the simple beauty of pop with the power of breaks/drum and bass.

"I want to make dance music that has honesty and emotion - I think this song is that.”

Rita currently holds the record for the most Top 10 singles for a British female artist in the UK in history with a total of 13.