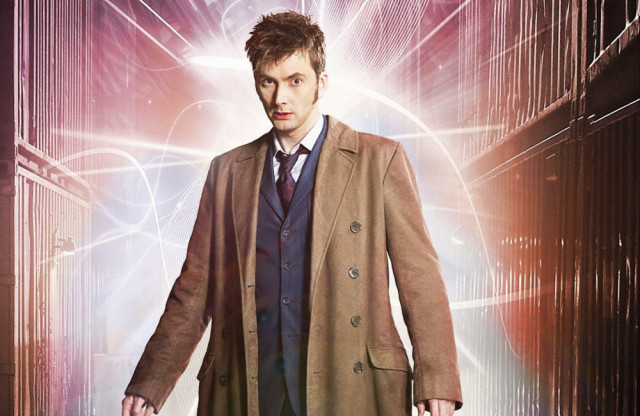 The stars – who have played various incarnations of the Time Lord – will all feature in Big Finish's eight-part adventure 'Doctor Who: Once and Future' to mark 60 years of the sci-fi show.

The series will be released monthly with the first seven parts released between May and October 2023 before the concluding installment becomes available in November 2024.

Producer David Richardson said: "An astonishing array of talent has come aboard to be a part of this epic eight-hour anniversary story. It's a huge 'Doctor Who' party and a massive celebration that has been years in the making."

A synopsis for the series reads: "The Time War. The Doctor has been injured and brought to a Time Lord field hospital. His body glows with energy, but this is no regeneration into a future form – instead, the Doctor's past faces begin to appear as he flits haphazardly between incarnations...

"Staggering to his TARDIS, the Doctor sets out to solve the mystery of his 'degeneration'. Who has done this to him? How? And why? From the Earth to the stars, across an array of familiar times and places, he follows clues to retrace his steps, encountering old friends and enemies along the way.

"Tumbling through his lives, the Doctor must stop his degeneration before he loses himself completely."

Meanwhile, it was recently announced that 'Doctor Who' is coming to Disney+.

The series will return to screens for the 60th anniversary in November 2023 with Tennant returning as the Time Lord and the new episodes will be available to watch worldwide on the streaming service while also being broadcast on BBC One in the UK and Ireland in a new collaboration between the BBC and Disney Branded Television.