"It moves from emotion to emotion through the emotions that we feel when we think about climate change.  Grief for the land that we're going to lose, joy for what we've had and what we hope to have in the future," explains Kamloops Red Rebels founder, Katie Welch.

The protest took place on Secwepemc land, an area where people and families live nearby. Its location is also where the pipeline will run, under the Thompson River.

"A spill occurring would affect everyone downstream all the way up to Alaska. The impacts are really catastrophic. We're here to say we're not allowing that to happen here," she tells Castanet.

"I hope that people in Kamloops take a look at this beautiful place we call home and this river and think about the fact that they plan on drilling an oil pipeline underneath this water and the chances of us not having a disaster in Kamloops are very small," Welch adds.

The peaceful demonstration follows a Secwepmec man's four-day fast in the same area. The Red Rebels were out on Mission Flats Road last October.

Construction on the Kamloops section of the pipeline began in June. 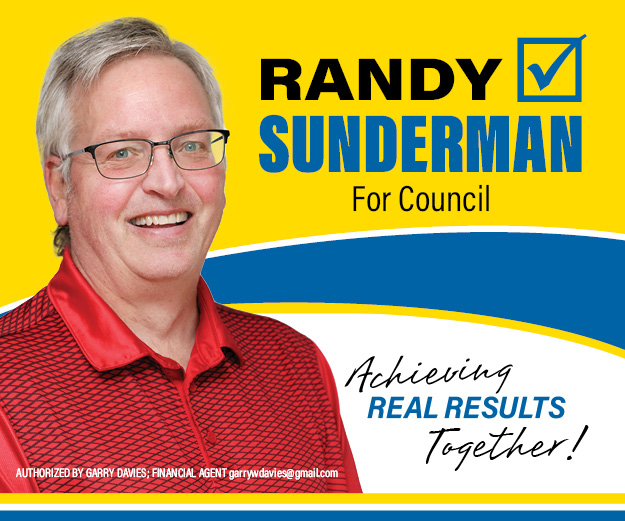 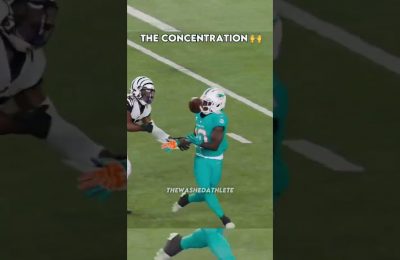