Lorelei Dick is set to appear in court in Vancouver following today's incident near the Kamloops Airport.

Dick was arrested after she refused to unchain herself from a gate to property being used for the TransMountain pipeline expansion project, according to an RCMP press release.

In the release it's noted an injunction is in place "against demonstrators who interfere with the TMX project."

Dick was read the injunction and was arrested by Kamloops RCMP for "allegedly being in civil contempt of the Court Order."

Dick now has to appear at BC Supreme Court in Vancouver Oct. 5. 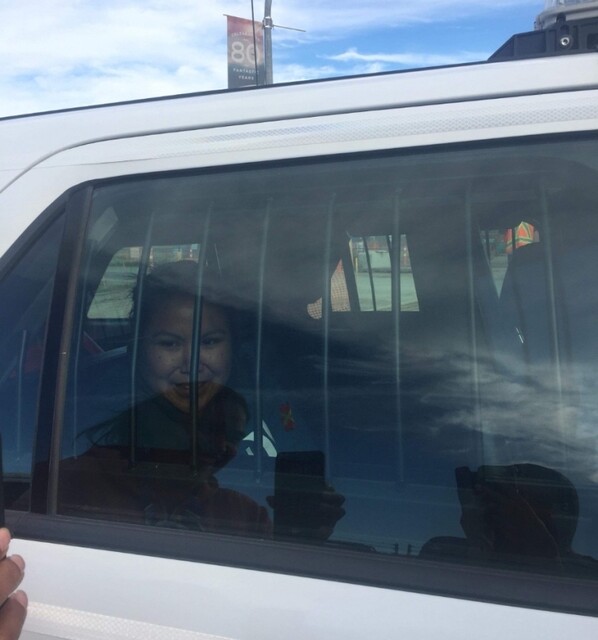 This morning, Sept. 3, Secwepemc activist Lorelei Dick chained herself to a fence at the Kamloops Airport in protest of the TransMountain pipeline expansion project.

Early this morning she chained herself at the junction near Tranquille Road and Airport Road.

Just a short while ago she was taken into custody by Kamloops RCMP and will be released at the courthouse.

Castanet Kamloops will update the story as it progresses.