Teichrieb on hook for $7M 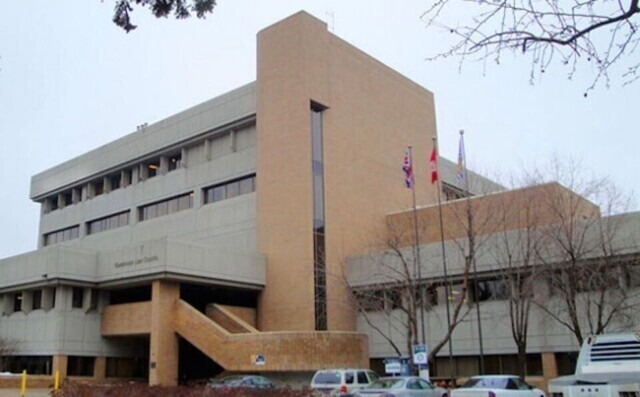 The man who left a Kamloops teen with severe and lifelong brain injuries after beating him with a baseball bat has been ordered to pay nearly $7 million in damages.

B.C. Supreme Court Justice Dev Dley has ordered Kristopher Teichrieb to pay $6.9 million to the family of Jessie Simpson, who he pummelled into a coma during an altercation five years ago outside Teichrieb’s Brocklehurst home.

Then 18, Simpson had been out celebrating high-school graduation in the hours leading up to the attack. He became separated from a group of friends and wandered onto Teichrieb’s Clifford Avenue property.

Court has heard Teichrieb chased Simpson 90 metres down the street and beat him with a metal baseball bat, as well as with his hands and fists.

Simpson’s injuries were catastrophic, court has heard. He will require 24-hour care for the rest of his life and will never work.

Teichrieb pleaded guilty in 2018 to one count of aggravated assault and is currently serving a seven-year sentence at a federal penitentiary in the Fraser Valley.

Teichrieb told police in the weeks leading up to the attack that he might take vigilante action to deal with surging property crime in his neighbourhood. Mounties warned him to avoid any such confrontation.

Simpson’s mother sued Teichrieb on her son’s behalf, seeking damages and lost wages as well as past and future healthcare costs.

A separate legal proceeding is underway dealing with allegations Teichrieb hid assets following the attack to avoid having to pay a civil judgement. Simpson’s lawyers have alleged he sold his $587,000 Clifford Avenue home to his parents for $1.