Letter of support for mosque 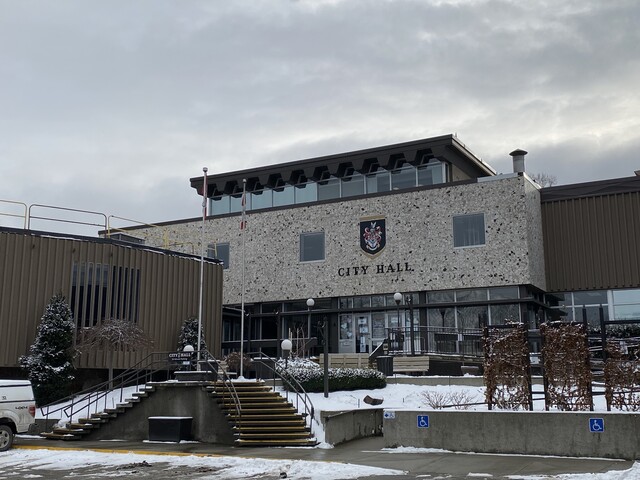 The City of Kamloops will be writing a letter of support for the Kamloops Islamic Association ahead of a potential move of the Ayesha Mosque to a property within city limits.

Coun. Arjun Singh put forward an impromptu motion to write the letter after members of the association appeared as a delegation before council on Tuesday, updating the city on the intended relocation.

Singh said he wanted to be sure the city wasn’t giving the Kamloops Islamic Association preferential treatment, but he wanted to provide them some form of support with finding a suitable location.

“A letter of high-level support might be good on the resume, so to speak,” Singh said.

“I think it might be useful to them, in terms of making people understand this is something we desire as a community.”

David Trawin, chief administrative officer for the city, said conflict would be avoided as long as the content of the letter was kept to high-level support, without naming specific locations or neighbourhoods.

Muqsit Faruqi, director for the Kamloops Islamic Association, told council the association has talked about relocating from their current property in Knutsford for 17 years, but have struggled to find a suitable location.

Faruqi said a location near TRU would be ideal, given the high number of students who would attend.

Faisal Siddiqui, president of the association, said families of potential TRU students, as well as relocating professionals, often ask how accessible the mosque is before deciding to make a move.

“Accessibility has been a great challenge, and that’s been the most common feedback we get,” Siddiqui said.

Mayor Ken Christian said moving the mosque into the city would broaden the diversity of the interfaith community in Kamloops.

“On behalf of council, we wish you every success at relocating into our community,” Christian said.

Singh’s motion was seconded by Coun. Denis Walsh and carried by council.