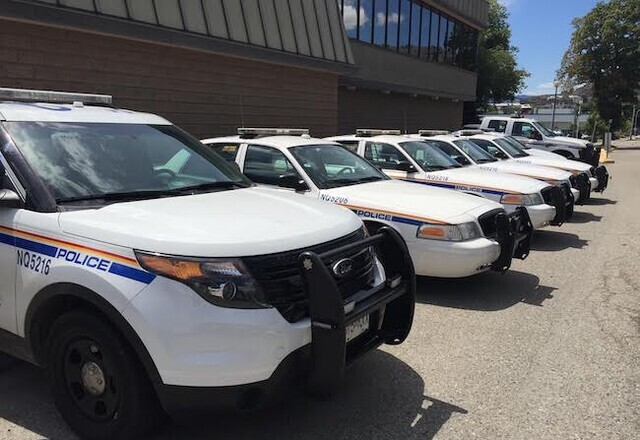 A security camera recording led to Kamloops police catching a man suspected for trying to break into a truck.

Arriving at the scene, police located and arrested a suspect who had drugs, a bb-gun, break-in instruments and other items on him that were seized at the time.

A security camera showed a man climbing into a work truck within a gated area on a business property.

The suspect was later released with a court date, while the investigation continues.