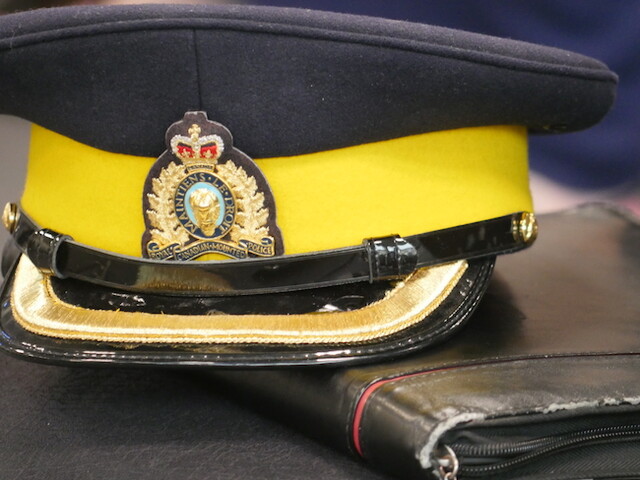 B.C.’s police watchdog has been called in to investigate an arrest downtown Kamloops last week.

RCMP say they were called at about 7:30 p.m. on Dec. 3 for a report of a robbery near the Lansdowne Mall. While the officers were responding, a report of a second theft came in from the same mall.

The Independent Investigations Office of B.C. says officers saw a male cyclist matching the description of one of the alleged suspects near the intersection of 3rd Avenue and Lansdowne Street. The cyclist reportedly fled into Riverside park and was pursued by officers.

The cyclist sustained a “serious injury” while being taken into custody, said the IIO, which was alerted of the incident the same day.

Additional details are not being released.

The IIO is asking any person with relevant information or video footage of the incident to contact the witness line toll-free at 1-855-446-8477 or via the contact form on the iiobc.ca website.