Ukrainians in Kamloops watch war unfold on screens, try to keep in touch with loved ones

Yulia Krupska, a recent Thompson Rivers University grad living in Kamloops, broke down in tears Thursday at the thought of her brother going to war in Ukraine.

Thousands of kilometres away from the fighting, Ukrainians in the Tournament Capital are watching through screens as Russia invades their homeland — many unable to sleep as they wait for updates from loved ones.

Russian President Vladimir Putin announced early Thursday morning he would undertake a military operation in Ukraine. Within minutes, explosions could be heard in cities across the country.

“It was quite a shock,” Krupska told Castanet Kamloops. "I couldn't fall asleep, obviously. And I was trying to stay calm when I came to work.”

Krupska said she had to leave work early on Thursday — after just 30 minutes.

Andrii Lobanov, a TRU international student from Ukraine, said he was watching a Russian news stream when he heard the news.

“Like five minutes after I started watching the live stream, he just stopped — this interruption or like an emergency broadcast,” Lobanov said.

“Putin announced about the emergency operation of Russian forces in Ukraine. War had started.”

TRU student Albina Leskiv said she got a call from her family after they awoke to the sound of explosions.

“My little sister says that it was fireworks,” Leskiv said. “And I said, ‘No, it's not fireworks. I think it's war or something like this.’”

A few nights before the invasion, Krupska said she had a dream her 20-year-old brother was drafted and sent off to battle.

“So in my dream, I could picture that I was holding him and trying to bring him to the hospital and was trying to cheer him up because he had no hands.”

At the time, Ukraine was not yet at war. Now that the Russian invasion is underway, Krupska said she can’t get the image out of her head.

If he was back home, Lobanov said he would also be drafted to fight. He said it's hard being so far away and watching it all play out as a spectator.

“I regret that I’m not there with them while [the] destiny of my country is decided right now in this very moment,” Lobanov said.

Leskiv said she also regrets not being able to physically help her family. She said she didn’t sleep on Wednesday, working through the night to compile resources for her family.

“I'm just researching some news and researching how they can go away from the city,” Leskiv said.

Leskiv said she’s thinking about getting a job in Kamloops so she can send money to her family back home.

Krupska said all she could do from Kamloops is pray, and support her country financially.

The Kamloops Ukrainian community is planning a peaceful show of support for Ukraine for Saturday at 12 p.m. outside the courthouse.

Editor’s note: Krupska and Lobanov encouraged anyone looking to donate money to the Ukrainian cause to do so through Savelife.in.ua, an organization established in 2014 when tensions between Russia and Ukraine escalated. The Canadian Red Cross is also accepting donations for Ukraine. 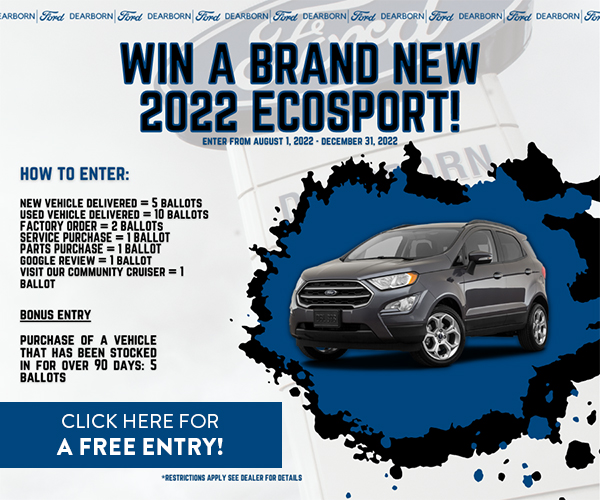