Former Kamloops city councillor Nancy Bepple has announced she be throwing her hat in the ring once again this fall.

On Tuesday morning, Bepple announced she would be running for city council in October’s municipal election.

“It's been a very challenging time with many issues, but now it's time for fresh ideas,” Bepple said at Spirit Square on Tuesday.

Bepple said she had four priorities for running for council.

“My first priority is housing, my second is climate resilience, my third is livability through culture and recreation and my fourth priority is dealing with the issues — the crisis on our streets, from mental illness, drug addiction, and homelessness,” she said.

“So I'm committed to Kamloops because I know it matters.”

Bepple served as a Kamloops city councillor from 2008 to 2014, when she resigned due to health reasons. She also ran as a provincial NDP candidate for Kamloops-South Thompson in the 2017 election, losing the race to B.C. Liberal MLA Todd Stone.

Bepple is the first non-incumbent to announce she's seeking a spot on city council. Others — former councillor Ray Dhaliwal and businessman Reid Hamer-Jackson — have announced an intention to run for mayor, alongside current councillors Arjun Singh and Dieter Dudy. Mayor Ken Christian has stated he will not seek re-election.

The municipal election will be held on Oct. 15. 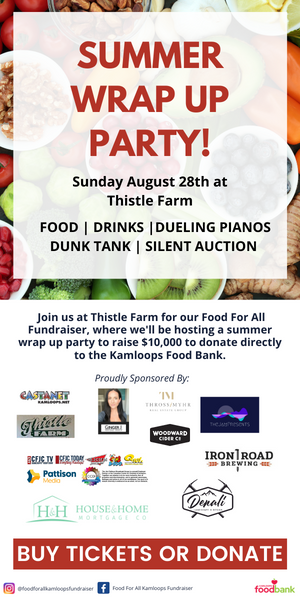