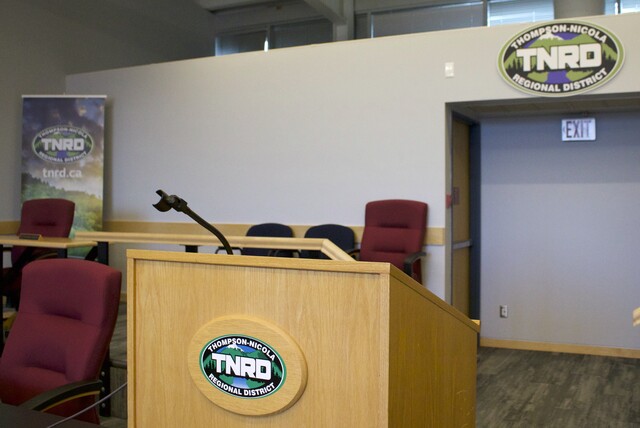 In a statement, Smart said he is looking forward to bringing his passion for film back to the region.

“Living in Cache Creek during this time has provided me with a unique opportunity to not only work on films in the TNRD [Thompson-Nicola Regional District] catchment area, but also on many other productions all over B.C.,” Smart said.

“I now look forward to the challenge of another side of film, with the role of film commissioner.”

Smart is an alumni of Vancouver Film School, and also a member of the Directors Guild of Canada.

According to the TNRD, Smart will begin his role in late April, and Weller will be transitioning into retirement later this spring.

Weller was hired as the first-ever TNFC film commissioner in April of 2000.

In a statement, Weller said she feels grateful and blessed for the opportunity.

“I’m thankful to all TNRD residents, location owners and businesses who have shared their expertise and resources as we worked together to attract and facilitate motion picture productions.”

The TNRD said nearly $9 million was spent in the TNRD region by film production companies in 2021, spending a combined 329 days filming in the area — the busiest year for filming on record in the regional district.

According to the TNRD, a number of feature productions have committed to filming in the region over 2022.