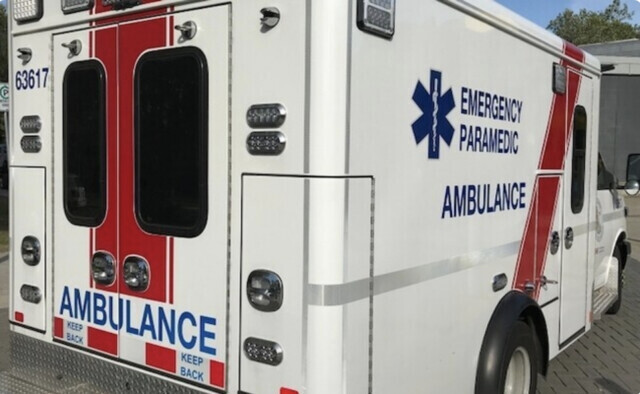 It was a tough weekend for BC Emergency Health Services paramedics.

“We probably had our worst weekend from what reports to me are as far as out-of-services across the province,” said Troy Clifford, president of the Ambulance Paramedics of British Columbia

In Ashcroft, a man died while waiting for an ambulance after suffering an apparent heart attack within steps of the ambulance station. Unfortunately, the ambulance took 30 minutes to arrive. Reports say they were on a call in Clinton at the time.

Clifford says many communities are being left without ambulances because there are no paramedics to staff them.

"Over the weekend, we saw points where Kamloops was down to 1.5 ambulances. And what I mean 1.5 is one-and-a-half ambulance staffed. So, two paramedics on one and half on the other.

Even during this period, I know that the whole Cariboo region, right from Quesnel down to Ashcroft, was really significantly short staffed," he said.

A paramedic with just over 12 years experience recently reached out to Castanet saying it saddens all of them to know that people are dying because they could not get to them soon enough.

The woman, who Castanet has agreed not to name, says that paramedics have no jurisdiction over where they are sent.

“I cannot count how many times I have heard that it was ridiculous that someone had to wait 45 minutes or more for an ambulance when they have an ambulance station in their community,” she said.

"Just because an ambulance station is situated in your community, does not mean that we are there. We are sent on out-of-town transfers, sometimes full-day road trips, to repatriate patients to their homes or other care centres, or we are pulled into other communities to do calls or cross-cover an area, meaning the ambulances in that community are busy or have been sent elsewhere.”

She adds that, like many healthcare workers, they are feeling burnt out after two-and-a-half years of the COVID-19 pandemic.

BCEHS points out that it is a provincial service with no municipal boundaries and uses a "dynamic deployment model" to make the most of available resources and respond to patients.

It also says it has experienced some "staffing challenges" and has been working with the government to make significant changes and investments to improve and stabilize staffing.

However, nearly 25 per cent of permanent positions with BCEHS are currently unfilled.

In recent months, 42 new dispatch positions were added along with 22 ambulances, but only nine of those ambulances have been deployed so far. BCEHS says the remainder are slated for deployment by the end of 2022.

Clifford has been sounding the alarm for months. He says the time for talk is over and action is needed to address the serious shortage of paramedics in the province.

“We need to have these tough conversations and BCEHS needs to be held accountable.

“If they haven’t provided the services to these communities that they’re mandated to do, they need to say why and what they’re doing about it to fix [it]. I haven’t seen that,” said Clifford. 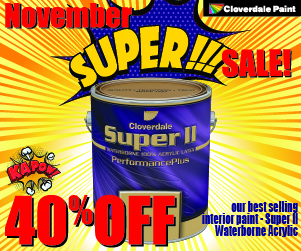 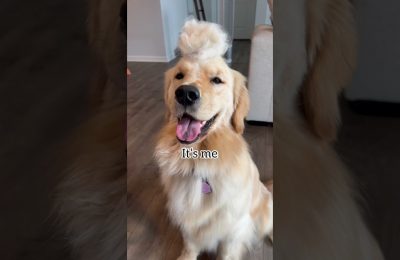