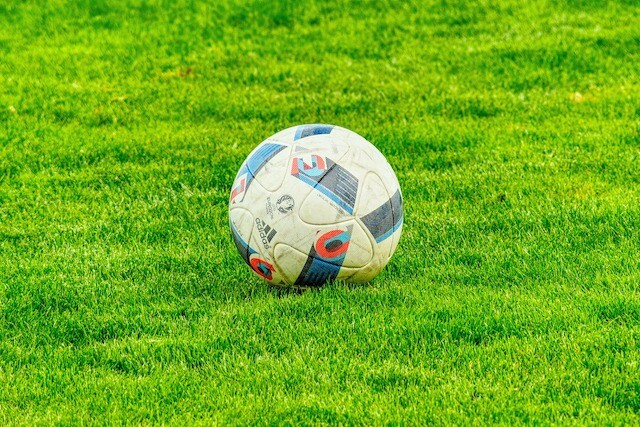 Anika Black and Emily Clark both tallied goals in the second half of the game to give the team the win.

"It just goes to show our character," said WolfPack head coach Mark Pennington on his team battling from behind. "The last thing I heard from our players at half was 'this is about character now' they had to go and dig deep. It shows that this team doesn't go away, there's a belief about our players."

The win continues a remarkable run for the WolfPack. Since losing their first two games of the season, the team has four wins and two ties to go on the longest undefeated streak in program history. TRU is now in fourth place in the Pacific Division.

The WolfPack dominated the second half of the game, with perseverance paying off for Black in the 57th minute. Madeline Trozzo made a nice run and played the ball across the top of the 18-yard box where Black found the back of the net. The goal was the first goal of Black's WolfPack career.

"We made some substitutions at half time and we injected some quality and it was the two substitutes that got us back into the game straight away," said Pennington. "Trozzo got in behind and whipped a ball in and Anika's finish was top class."

TRU would find the winning goal with just six minutes left to play in the game.

Clark fought off a pair of Cascades defenders close to the net before spinning and putting the ball into the back behind the goaltender with force.

"I don't know what else to say about Emily Clark, she works so hard," said Pennington. "The way she turns and gets stuck into tackles is phenomenal. She was unlucky with a crossbar earlier, but she was there to finish."

TRU takes on the U-Vic Vikes next Friday on the road.