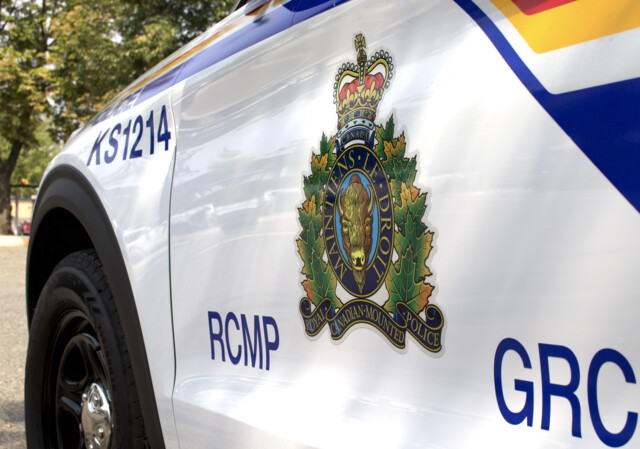 Police are investigating a serious stabbing Monday night in a parking lot outside a North Kamloops pub.

Emergency crews were called to the lot outside the Rock’n Firkin, 726 Sydney Ave., at about 10:15 p.m. for a report of a man with stab wounds, police said.

RCMP Cpl. Crystal Evelyn said the victim was transported to hospital with serious but non-life-threatening injuries.

“Although it’s still early in the investigation, police believe the incident is not random, nor related to the serious stabbing on Tranquille last Monday,” she said in a news release.

A suspect was seen leaving the area on Monday, Evelyn said. He is described as a man with a white hat, dark hair, blue jeans and a dark jacket or hoodie. He was riding a mountain bike.

Investigators are hoping to hear from any witnesses or anyone with video or dash-cam footage of the scene. Anyone with information can call police at 250-828-3000 or Crime Stoppers at 1-800-222-8477.

The owner of the Rock’n Firkin contacted Castanet Kamloops to say the incident had nothing to do with the pub. 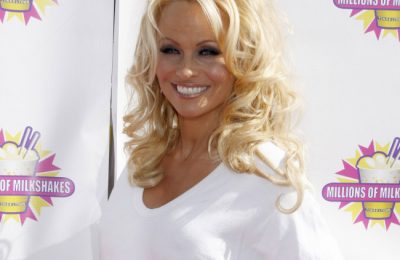